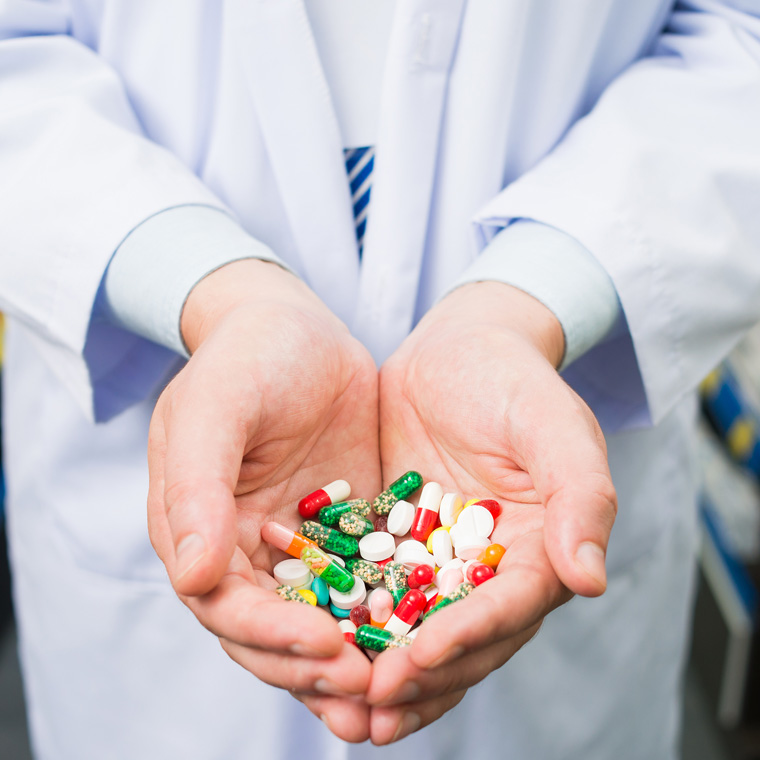 As part of a series of proposed updates and changes, CMS announced this week its belief the medical community should “remove the pain management dimension from [Medicare’s] Hospital Value-based Purchasing program to eliminate any potential financial pressure clinicians may feel to overprescribe pain medications.”

“CMS continues to believe that pain control is an appropriate part of routine patient care that hospitals should manage and is an important concern for patients, their families, and their caregivers,” CMS said in a release. “Thus, CMS is also currently developing and field testing alternative questions related to provider communications and pain to include in the program in future years. We will solicit comment on this alternative in future rulemaking.”

The CMS recommendation is just one part of an even broader effort by the U.S. Department of Health & Human Services to combat the nation’s opioid epidemic. On Wednesday, in addition to the CMS proposal, HHS Secretary Sylvia Burwell announced a series of actions, including expanding access to buprenorphine, greater reliance on state Prescription Drug Monitoring Programs, and investments in new research and better training.

“More Americans now die from drug overdoses than car crashes, and these overdoses have hit families from every walk of life and across our entire nation,” Secretary Burwell said in a statement. “If we truly want to turn the tide on this epidemic, Congress should approve the president’s $1.1 billion budget request for this work.”

AHC Media has produced far-reaching opioid coverage throughout 2016. In the latest development, the August issue of Pharmacology Watch reports on a survey that shows patients have little to no clue about opioid management, making it clear more education is required across the board.

“A recently published research letter examined sharing, storage, and disposal of opioid medications among nearly 3,300 respondents who had received an opioid prescription,” William Elliott, MD, FACP, wrote. “About 21% reported sharing their medication with another person, primarily to help the other person manage pain. More than half of respondents reported they had leftover medication, of which 60% reported keeping the medication for future use. Nearly half did not recall receiving information on safe storage or disposal of opioids.”

To learn more about the CMS CoP hospital requirement on safe opioid use, be sure to check out this AHC on-demand webinar.