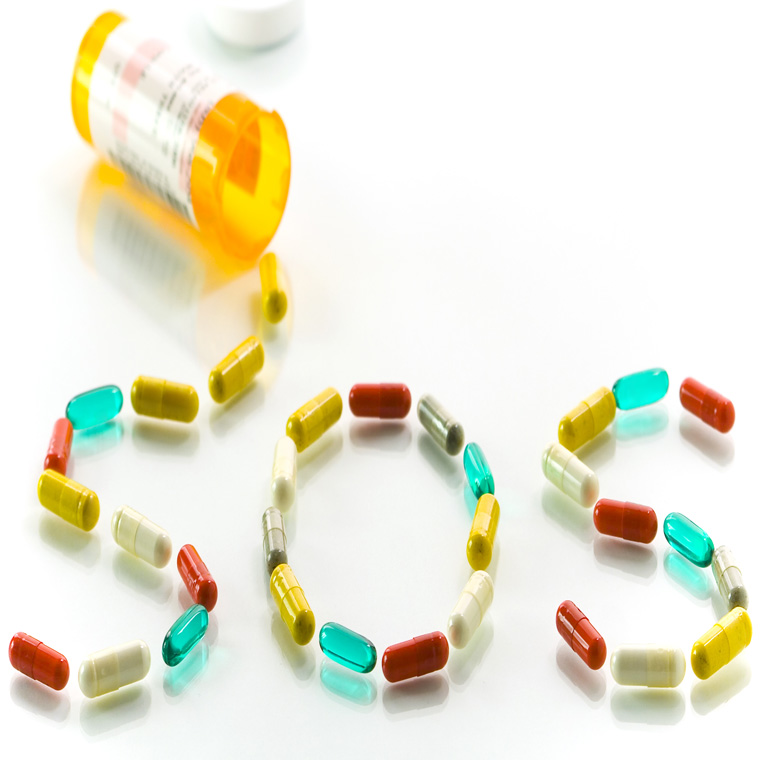 The House of Representatives overwhelmingly approved a bill on Friday aimed at funding the fight against the opioid epidemic. The bill provides $500 million for new opioid addiction treatment programs and education initiatives across the country.

The bill’s passage comes on the heels of announcements from the Centers for Medicare & Medicaid Services (CMS) and the U.S. Department of Health and Human Services (HHS) that they are ramping up efforts to combat the growing epidemic. CMS intends to remove the pain management component of the Hospital Value-Based Purchasing Program to alleviate physician concerns that the patient survey question could influence physicians to overprescribe opioid pain medications. HHS announced that it will expand physician prescribing powers for medication-assisted treatment for opioid addiction, including access to buprenorphine. The agency also will provide funding for new research into opioid addiction and pain management strategies.

The bill’s future was briefly uncertain due to last-minute pushback by Democrats who argued the bill did not provide enough money to fight addiction, and originally proposed a bill for $1.1 billion in funding. Holdouts on the legislation relented after considering the new HHS and CMS policies.

The bill is expected to pass the Senate as early as this week.

The August issue of Pharmacology Watch reports on a survey that shines light on the lack of patients’ opioid knowledge. For more on opioids, be sure to check out this AHC on-demand webinar about the CMS CoP hospital requirement on safe opioid use.