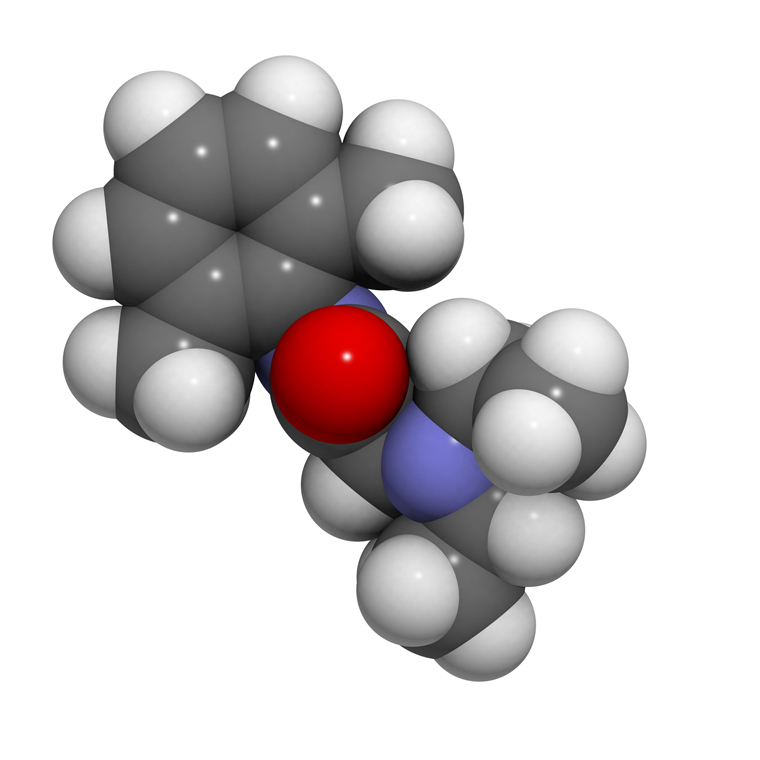 Special Feature: What is the Best Way to Monitor Maternal Temperature in Labor?

Mobile Stroke Units: What Is the Best Way to Use Them?

Special Feature: Is It Time To Rethink The Way We Perform Cesarean Sections?

TB in the United States: Better, but Still a Long Way to Go

Oligohydramnios: How to Best Diagnose It and What It Really Means

Dr. Allen reports she is a Nexplanon trainer for Merck and a Liletta trainer for Actavis, and she has served on advisory boards for Bayer and Pharmanest.

SYNOPSIS: In this randomized, controlled trial of first-trimester suction D&C procedures, there was no meaningful difference in pain with cervical dilation between a four-site and two-site paracervical block injection nor between waiting three minutes and not waiting after the injection.

This is a two-part, sequential, single-blinded, noninferiority, randomized, controlled trial to compare 1) three-minute wait vs. no wait after paracervical block injection and 2) four-site vs. two-site paracervical block injection. The study was conducted at an outpatient facility in Portland, OR. Healthy adult women requesting surgical abortion who spoke English or Spanish and were less than 11 weeks pregnant by ultrasound dating were enrolled. The paracervical block consisted of 20 mL buffered 1% lidocaine with 2 mL injected at the tenaculum site and the remaining 18 mL injected slowly and deeply in equal amounts paracervically. The four-site block was injected at 2, 4, 8, and 10 o’clock, while the two-site block was injected at 4 and 8 o’clock. All subjects received 2 mg of oral lorazepam and 800 mg of oral ibuprofen at least 30 minutes prior to the procedure. Pain was measured on a 0 to 100 mm visual analog scale (VAS) at speculum insertion, paracervical block injection, cervical dilation, uterine aspiration, and 30 minutes postoperatively. The study was powered to test whether the new intervention (no wait or two-site injection) would be noninferior to the existing practice (wait three minutes or four-site injection) with a pre-specified noninferiority margin of 13 mm on the 0 to 100 mm VAS in terms of the primary outcome: cervical dilation pain.

Overall, 332 women were enrolled (166 in the first part and 166 in the second part) and the majority were in their mid-20s, seven weeks pregnant, and white. The randomized groups were similar in age, gestational age, ethnicity, prior vaginal delivery, prior surgical abortion, and body mass index in both parts of the study. For part one of the study, the mean pain score without waiting and with waiting three minutes was 63 mm ± 24 and 56 mm ± 32, respectively, for cervical dilation. Because the difference was 7.65 mm (95% confidence interval [CI], -1.04, 16.35) and the upper limit crossed the pre-specified non-inferiority margin (13 mm), the results were not significant. Based on this, in part two of the trial, there was no wait time. For part two of the study, the mean pain score with a two-site block compared to a four-site block was 68 mm ± 21 and 60 mm ± 30, respectively, for cervical dilation. The mean difference was 8.65 mm (95% CI, 0.63, 16.67) and, as with part one, was not a statistically or clinically significant difference.

The paracervical block with lidocaine is a commonly used part of analgesia in many outpatient gynecologic procedures, including suction D&C. Lidocaine is the most common local anesthetic agent used because of its low cost, stability, and low risk of allergic or adverse reactions. It is important to recognize that the block itself causes considerable discomfort.1 Adding sodium bicarbonate as a buffering agent to lidocaine results in decreased pain during injection (1 mL of 8.4% sodium bicarbonate per 10 mL of local anesthetic).2 In addition, anecdotally, the smaller the needle size (e.g., 25-gauge vs. 22-gauge), the less pain experienced with injection. Until recently, however, despite its frequent use, the data were conflicting on paracervical block efficacy for cervical dilation pain.3

The present trial further refines aspects of the paracervical block technique studied in the 2012 trial. The question of whether the three-minute waiting period is necessary and whether four injections are better than two injections was examined. In clinical practice, each gynecologist has his or her preferred method for applying the paracervical block, for example, shallow vs. deep, number of injection sites, size of needle, and volume and type of anesthetic. It is gratifying to know from this study that the three-minute wait did not seem to affect paracervical block efficacy, given that few of us have the patience to wait that long during a procedure. In addition, the number of injection sites did not seem to make a difference in the pain experienced with cervical dilation. The mechanism of action of the paracervical block has been hypothesized partly to be due to tissue distension blocking the nerves. This may explain why a three-minute wait period is not necessary and why a 20 mL block is superior to a 10 mL volume block. In addition, given that the 4 and 8 o’clock positions allow one to reach the nerve plexuses traveling along the uterosacral ligaments, adding sites at 2 and 10 o’clock may not be needed. The paracervical block has been around for more than a century and was originally used for obstetric labor anesthesia. It has now become standard with suction D&C and many other intrauterine procedures, such as hysteroscopy. Further refinements of paracervical block technique supported by evidence are a great addition to the literature.

Preterm Premature Rupture of Membranes: When to Deliver?