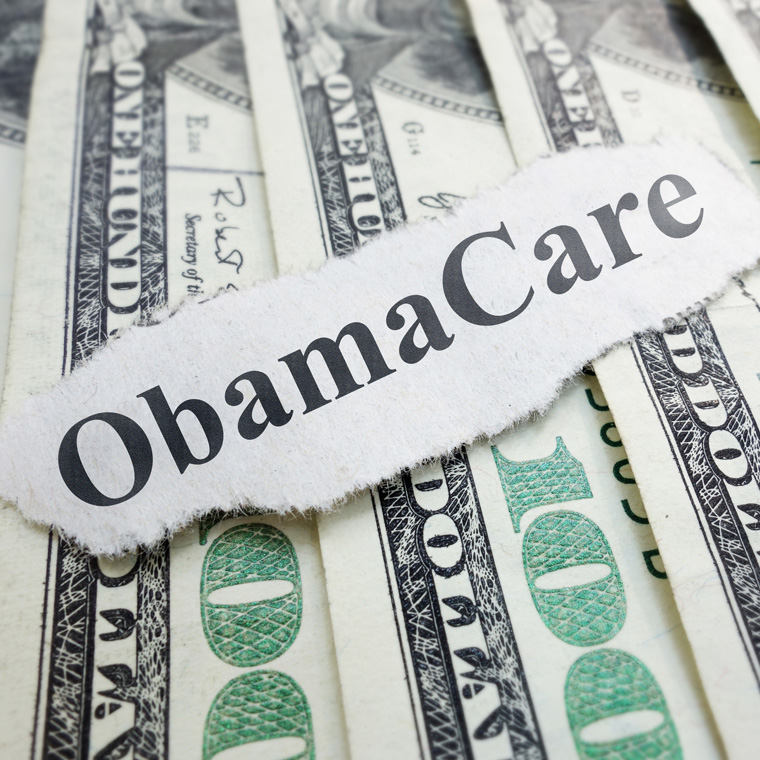 President Obama, in a “special communication” published in a major medical journal this week, called for lawmakers to provide a government-run insurance plan, often called a “public option,” under the Affordable Care Act (ACA), which he believes would create more competition and perhaps lower insurance prices.

Lawmakers removed the public option from the original legislation that created the ACA in 2009. Now, the president, who used the platform to highlight the ACA’s many benefits, says the time is right to revive the public option debate.

He noted that while “the majority of the country has benefited from competition in the marketplaces, with 88% of enrollees living in counties with at least three issuers in 2016, which helps keep costs low in those areas,” there are still Americans living in areas offering few options.

“Some parts of the country have struggled with limited insurance market competition for many years, which is one reason that, in the original debate over health reform, Congress considered and I supported including a Medicare-like public plan. Public programs like Medicare often deliver care more cost-effectively by curtailing administrative overhead and securing better prices from providers,” the president wrote. “Congress should revisit a public plan to compete alongside private insurers in areas of the country where competition is limited. Adding a public plan in such areas would strengthen the marketplace approach, giving consumers more affordable options while also creating savings for the federal government.”

To expand affordability further, the president called on states that have yet to expand Medicaid programs to do so and on Congress to extend more government support to Americans struggling to afford their coverage.

While many Republicans remain opposed to the ACA in general, Hillary Clinton, the presumptive Democratic nominee for president, signaled her support for the public option in May.

The president’s editorial appears to be part of a broader effort on the part of his administration to dispel ACA misperceptions. The CMS, which falls under the umbrella of the Department of Health and Human Services, released a study this week arguing consumer subsidies offset healthcare costs under the ACA more than its critics contend.

“The median individual deductible for HealthCare.gov marketplace policies in 2016 is $850, down from $900 in 2015. Importantly, these figures account for the fact that many consumers qualify for financial assistance that lowers their deductibles based on their income,” the CMS says in its analysis. “About 60 percent of 2016 HealthCare.gov marketplace consumers qualify for financial assistance that reduces their deductibles, out-of-pocket maximums, and other cost-sharing obligations … Just as examining marketplace premiums without accounting for advance payment of premium tax credits gives a highly misleading picture of what consumers actually pay, examining cost sharing without taking into account cost-sharing reductions substantially exaggerates consumers’ actual deductibles.”

Meanwhile, two House committees, led by the Republican majority, released a joint report earlier this month accusing the Obama administration of illegally providing healthcare subsidies to low-income Americans. Even if Democrats retain the White House, win back Congress, and aggressively pursue the public option, it’s unclear if they can overcome the seemingly adamantine objections of their colleagues across the aisle.