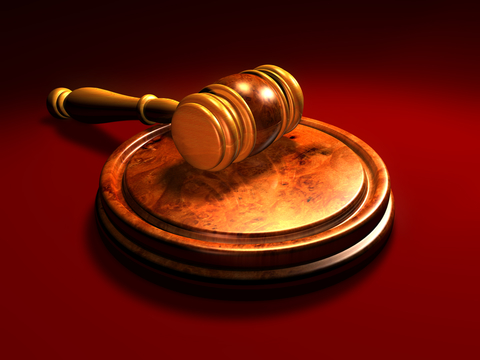 A secretary who was fired after medical records for a New York Giants’ player were leaked to the media has filed a lawsuit against the health system. She says she didn’t access the player’s information, and she claims that the health system defamed and libeled her, according to a news report.

Regarding the records of player Jason Pierre-Paul, Brenda Jackson says that administrators at Jackson Health System in Miami leaked false accusations against her, and she says these accusations triggered nightmares and “sudden and unexpected illness,” including migraine headaches. She is seeking damages of more than $15,000.

An ESPN reporter posted a photo of Pierre-Paul’s medical record on Twitter on July 8, 2015, and the record showed that the player’s right index finger has been amputated.

The health system responded to the lawsuit and defended its firing of Jackson and a second employee. The other employee is not involved in the lawsuit. An internal audit indicated that Jackson accessed the patient’s chart four times without any reason to do so, according to the hospital.