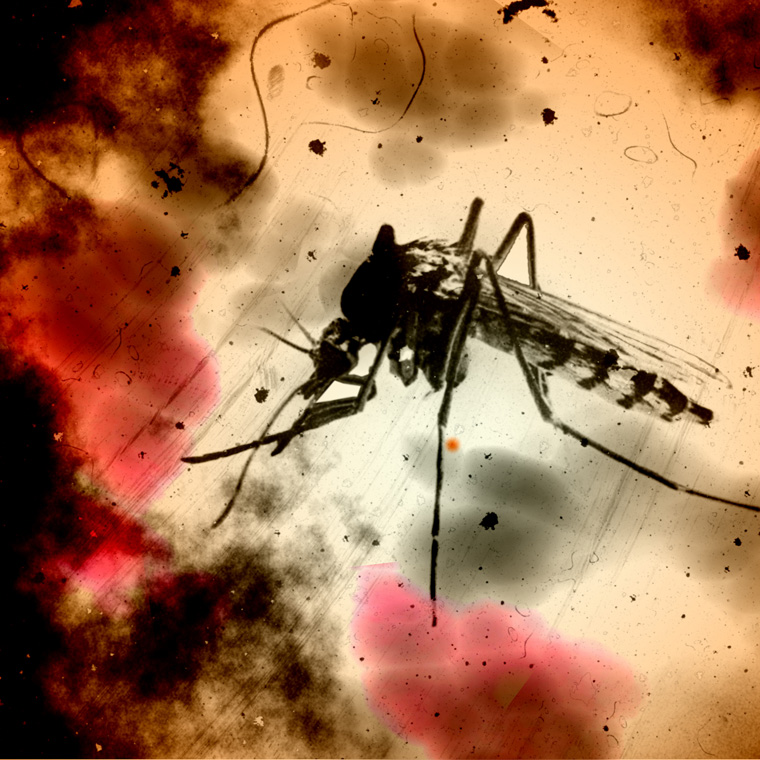 Help patients recover from the fear of falling | Single Article

Congress went into its seven-week recess without passing a bill that would have provided the CDC and other state and local health agencies with the needed funding to track Zika outbreaks and research vaccines and other treatments.

Both chambers of Congress had been locked in a stalemate over the bills, with the Democrats objecting to GOP provisions that would have, among other things, stripped funding from Planned Parenthood clinics in Zika-stricken Puerto Rico. They also argued the $1.1 billion bill was not enough to assist cash-strapped health agencies across the country.

Lack of funding has put the brakes on crucial Zika research. A first-in-human clinical trial for a new Zika vaccine was expected to start by fall, but is now on hold. NIH research on the link between birth defects and Zika also has been suspended. Rural cities and states are stretched thin on resources, and are doing what they can to educate the public on mosquito elimination.

The failure of the bill could not have come at a worse time: in the middle of summer, at the height of mosquito season in the areas of the country where the Aedes aegytpi – mosquitoes associated with the spread of Zika – live. In addition, the mystery surrounding a suspected Zika-related death in Utah has now deepened: the elderly patient’s caregiver contracted Zika from the patient with no obvious mode of transmission in an area not known for Aedes mosquitoes. A CDC research team is assisting Utah public health officials in the investigation.