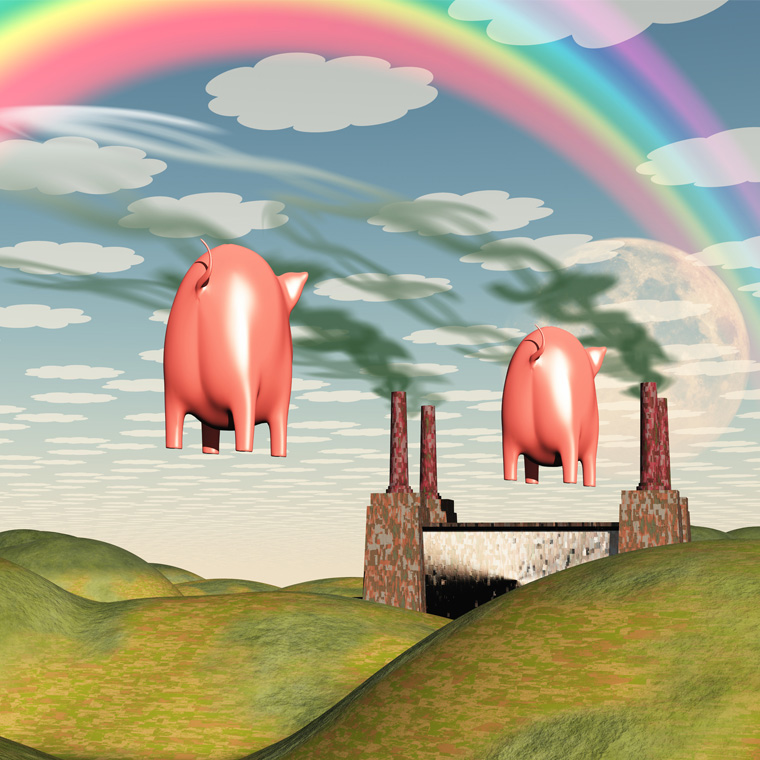 Buy The Ticket, Take The Ride

A joint research project between the CDC and Emory University explores the disconnect between nutritional experts who recommend that Americans eat plenty of fruits and vegetables and a federal government that funnels billions of dollars to farmers to grow more food associated with diabetes and other cardiovascular maladies.

Investigators studied data from the 2001-2006 National Health and Nutrition Examination Surveys, which included more than 10,000 adults between 18 and 64 years of age. Researchers learned about health behaviors and dietary intake, as well as the proportion of a person’s caloric intake derived from foods produced by subsidized commodities.

According to this data, more than half of all daily calories consumed by this group originated from subsidized food commodities. As a result, individuals who consumed a higher percentage of subsidized food in their diets also were at significantly higher risks of health problems.

Researchers say this is the first study of its type and hope it jumpstarts a dialogue on the nation’s food chain and eating habits.

"One potential policy lever may be to shift agricultural subsidies toward the production of healthier crops such as fruits and vegetables. Doing so may increase the potential to improve population health and reduce heart disease and diabetes risk,” K.M. Venkat Narayan, senior author and professor at Emory’s Rollins School of Public Health, said in a release. "Nutritional guidelines are focused on the population's needs for healthier foods, but food and agricultural policies that influence food production and availability are not. Our hope is that this study shines a light on the disconnect between federal nutritional recommendations and food commodity subsidies, and may potentially lead to future collaborative research and action."

However, Narayan and colleagues admit the study features shortcomings, acknowledging gathering more data over a period of years rather than working from essentially a snapshot in time might paint a different picture. Additionally, they say while consuming less subsidized food is good for health, this is only a small part of a much larger problem.

Indeed, an editorial accompanying the published study says subsidized food is a problem, but so are many other factors, such as our seemingly insatiable biological craving for sugar and the easy availability of packaged snacks. The editorial suggests solutions such as curbing advertisements of processed food to children and embracing taxes on sugary sodas.

But what about farmers, more than a few of whom depend on crop subsidies to make a living? Or the fact that producing fruits and vegetables isn’t exactly cheap? Aligning nutritional recommendations and agriculture policies could certainly improve health, but it appears it won’t be easy.

Meanwhile, if you’re looking for more information on nutrition and its relationship to cardiovascular conditions, be sure to check out recent issues of AHC Media publications such as Internal Medicine Alert, Integrative Medicine Alert, and Clinical Cardiology Alert.