WASHINGTON, DC – Primary care physicians tend to retire in their mid-60s, and that statistic appears to be holding firm despite a changing composition of the profession.

So says a new study published in the Annals of Family Medicine, which notes that retirement of primary care physicians is a matter of increasing concern in light of physician shortages.

Because medical school enrollment and residency programs were expanded in the 1960s through 1980s, more “baby boomer” physicians are now reaching retirement. At the same time, demand is growing because of an aging population and the effects of the Affordable Care Act, according to background information in the article.

Led by the Robert Graham Center-Policy Studies in Family Medicine and Primary Care, the investigation sought to identify the ages when the majority of primary care physicians retire and to identify demographic and practice-setting differences.

To do so, the study team used the AMA Physician Masterfile data from the most recent five years (2010–2014). The analysis, which also compared that information to the 2008 Masterfile data, defined retirement as leaving clinical practice.

With the 2014 Masterfile including 77,987 clinically active primary care physicians between ages 55 and 80 years, results indicate the median age of retirement from clinical activity of all primary care physicians during that time period was 64.9 years. At the same time, the median age of retirement from any activity was 66.1 years.

“Primary care physicians in our data tended to retire in their mid-60s,” the study concluded. “Relatively small differences across sex, practice location, and time suggest that changes in the composition of the primary care workforce will not have a remarkable impact on overall retirement rates in the near future."

Patients’ Self-Rated Health Might Be As Accurate As Some Testing

HOUSTON – If you are having trouble predicting how patients will fare in terms of illness and death, you might simply ask them what they think.

A study published recently in the journal Psychoneuroendocrinology suggests that self-rated health (SRH) is a reliable predictor of health outcomes, including morbidity and mortality.

In fact, according to the Rice University-led research, it could be as reliable as blood tests, blood pressure measurements, or other symptomatic evidence a physician might gather.

"A couple of years ago there was a boom of work in psychology and medicine about what we call patient-reported outcomes, the idea that what patients actually feel like and say they feel like seems to be more prognostic of morbidity and mortality than all the cholesterol ratings and blood tests we get from doctors' offices," explained co-author Christopher Fagundes, PhD.

"That was an odd finding," Fagundes added. "You would think that objective markers like blood pressure would be more accurate. The way people generally report how they feel is more often linked to a future disease or mortality than what the doctor accesses. As psychologists, we think, 'They're sensing something. There's something going on here.' That's what took us to this paper."

The researchers found evidence of links between self-rated health and rising levels of herpesvirus activity, an important marker of poor cellular immunity that promotes high levels of inflammation. The study examined associations between SRH, inflammation — i.e., peripheral cytokines in the blood — and reactivation of latent herpesviruses among a sample of 1,208 individuals participating in the Texas City Stress and Health Study.

For the research, participants completed a self-report measure of SRH and a blood draw. Results indicated that higher SRH was associated with lower reactivation of latent herpesviruses and inflammation. In addition, study authors pointed out, “reactivation of latent herpesviruses partially mediated the association between SRH and inflammation. Accordingly, findings add to our growing understanding of the association between SRH and immune dysfunction.”

"We found that self-rated health was associated with reactivation of herpesviruses," said lead author Kyle W. Murdock, PhD, in a Rice press release. "We're not talking about the sexually transmitted disease, but viruses that are associated with things like cold sores that are ubiquitous among adults."

Fagundes suggested that physicians should pay close attention to what patients report, noting, "When a patient says, 'I don't feel like my health is very good right now,' it's a meaningful thing with a biological basis, even if they don't show symptoms.”

Most PAs Now Working in Specialties Outside of Primary Care

JOHNS CREEK, GA – More than 70% of certified physician assistants in the United States now work outside of primary care specialties, according to a new report.

The report developed by the National Commission on Certification of Physician Assistants represents data from more than 93% of the 108,500 certified physician assistants (PAs) in the United States.

The 2015 Statistical Report of Certified Physician Assistants by Specialty points out that there now are 103 certified PAs for every 1,000 physicians in the U.S. Some specialties have especially high ratios, including:

The median percentage of patients treated by certified PAs in all specialties includes 30% Medicare patients. PAs in cardiothoracic and vascular surgery treat the most Medicare patients — 50% — followed by oncology and urology — both 40%.

That is 20% for Medicaid patients with clinicians in general pediatrics having the highest percentage, 55. Psychiatry at 40% and obstetrics and gynecology at 35% also have high rates.

In addition, PAs, on average, have 10% of patients who do not pay. That is most common in emergency medicine, where 15% of the care provided by PAs is uncompensated, according to the report.

“The numbers of patients where the payer is Medicare or Medicaid, or where the PA is uncompensated, shows once again how certified PAs contribute greatly to healthcare equity,” said Dawn Morton-Rias, EdD, PA-C, president and CEO of NCCPA. “Also, the high percentage of certified PAs employed in surgical subspecialties demonstrates the high degree of trust and confidence that surgeons have in them, relying on certified PAs to perform procedures, provide pre-op and post-op care, and serve as first and second assist to the surgeon in the operating room.”

Across all specialties, certified PAs work an average of 41 hours a week, and more than 35% also take calls, with the highest call hours in the surgical subspecialties. In fact, more than 49% of cardiothoracic and vascular surgery PAs work more than 10 hours a week on call and have an average workweek of 47 hours.

The scope of practice is broad for most PAs, with more than 80% ordering, performing, and interpreting lab tests, X-rays, EKGs, and other diagnostic studies, the NCCPA pointed out. In addition, more than 81% prescribe medication; and nearly that percentage, 78%, counsel and educate patients and families.

While many physicians are reaching retirement age, the report noted, PAs tend to be young with a median age of 38. Only 0.6% plan to retire this year, according to the study.

BOSTON – Salaries for female physicians lag behind men, even in public medical schools, according to a large new study of what faculty members get paid.

The report, published in JAMA Internal Medicine, notes that women physicians earn an average of $20,000 per year less than men, even after adjusting for factors likely to influence income.

"More than raising attention to salary sex differences in medicine, our findings highlight the fact that these differences persist even when we account for detailed factors that influence income and reflect academic productivity," said lead author Anupam B. Jena, MD, PhD, of the MGH Department of Medicine and the HMS Department of Health Care Policy. "The fact that we observed these income differences among physicians who are public employees raises issues that may have state regulatory implications."

Even after adjustment for several factors including age, experience, medical specialty, and academic rank, female physician faculty members still received salaries 8% lower than those of comparable male physicians ($227,783 vs. $247,661).

Results indicate that adjusted salary disparities were greatest for orthopedic surgery, obstetrics/gynecology (even though it is one of the specialties female physicians are most likely to enter) and other surgical subspecialties, and cardiology.

The least disparity was identified in family medicine and emergency medicine. In radiology, on the other hand, adjusted average salaries for women were slightly higher than for men.

"Our use of publicly available state employee salary data highlights the importance of physician salary transparency to efforts to reduce the male-female earnings gap," the study authors concluded. 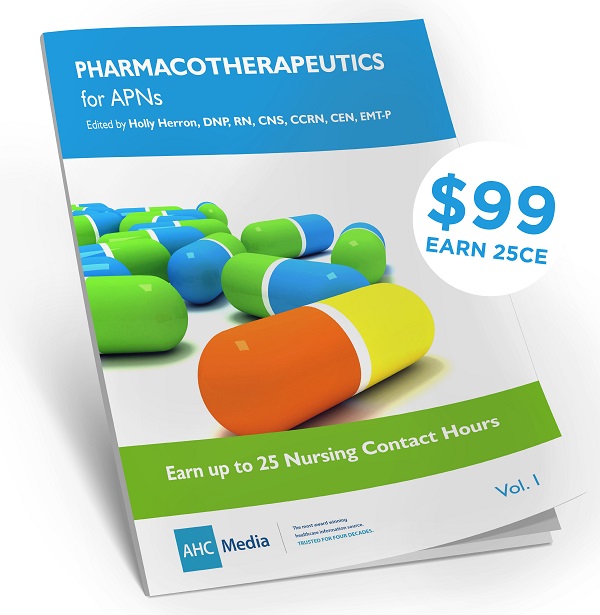