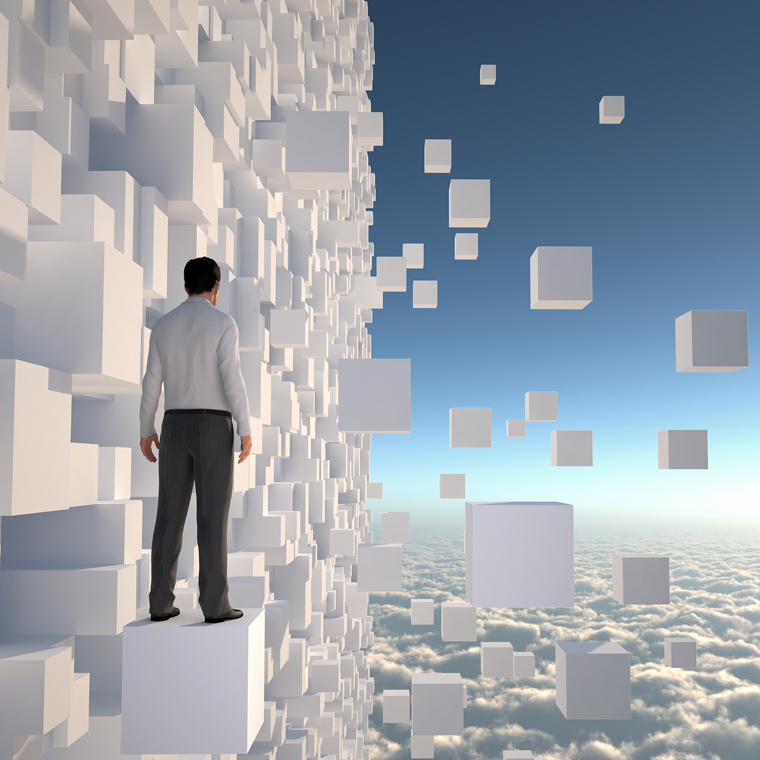 Early Menopause and CVD Risk: A Call for HRT?

Dr. Zimmet reports no financial relationships relevant to this field of study.

Among patients undergoing percutaneous coronary intervention (PCI) in the contemporary era, some will experience serious ischemic or bleeding events in the subsequent two years, according to the ADAPT-DES study. ADAPT enrolled 8,582 patients following successful PCI from 11 sites in the United States and Germany. All patients were placed on dual antiplatelet therapy with aspirin and clopidogrel, and platelet reactivity was measured with the VerifyNowpoint-of-care assay. The primary purpose of the study, which has been published previously, was to detect differences in stent thrombosis in patients with high on-treatment platelet reactivity. The purpose of the analysis of the ADAPT-DES study was to assess the importance of the timing of the adverse events after PCI on outcomes.

Patients were followed by office or phone visits out to two years, and events, including myocardial infarction (MI), stent thrombosis, and clinically relevant bleeding, were tracked and adjudicated. After two years of follow-up, 1,060 patients (12.4% of the original 8,582) had experienced one or more of these events, 691 experienced serious bleeding (of which 261 occurred prior to hospital discharge), 294 suffered a MI not related to stent thrombosis, and 75 had definite or probable stent thrombosis. Patients who experienced events presented with more risk factors for coronary disease than those who did not. Overall, these patients underwent more complex procedures, with more stents implanted per patient, and more vessels and lesions treated. Unsurprisingly, patients with interrupted dual antiplatelet therapy at one and two years were more likely to experience clinically important bleeding at these time points.

There is nothing particularly groundbreaking about this study. Indeed, it should not surprise clinicians that bleeding, stent thrombosis, and MI occur after PCI and are associated with an elevated risk of death. Rather, the main utility of this study is to provide remarkably clear insight into the risks and timing of adverse events following MI in the contemporary era. In this study, which included a real-world mix of patients and procedures, just over 12% of patients experienced a major bleeding or ischemic event within two years of their PCI procedure. Bleeding accounted for a majority of events, and two-thirds of bleeding episodes occurred after hospital discharge.

When counseling patients following PCI, it is important clinicians have accurate data to convey. In particular, the concept that significant risk remains in the years following PCI is important. The devastating consequences of early stent thrombosis suggests a need for close follow-up in the early period, but with continued monitoring of lower intensity over time. The one-in-eight risk of serious events is something to which a majority of patients can relate in an intuitive manner.

Take Two, and Call Me in the Morning?

Does Fludrocortisone Work in Vasovagal Syncope?