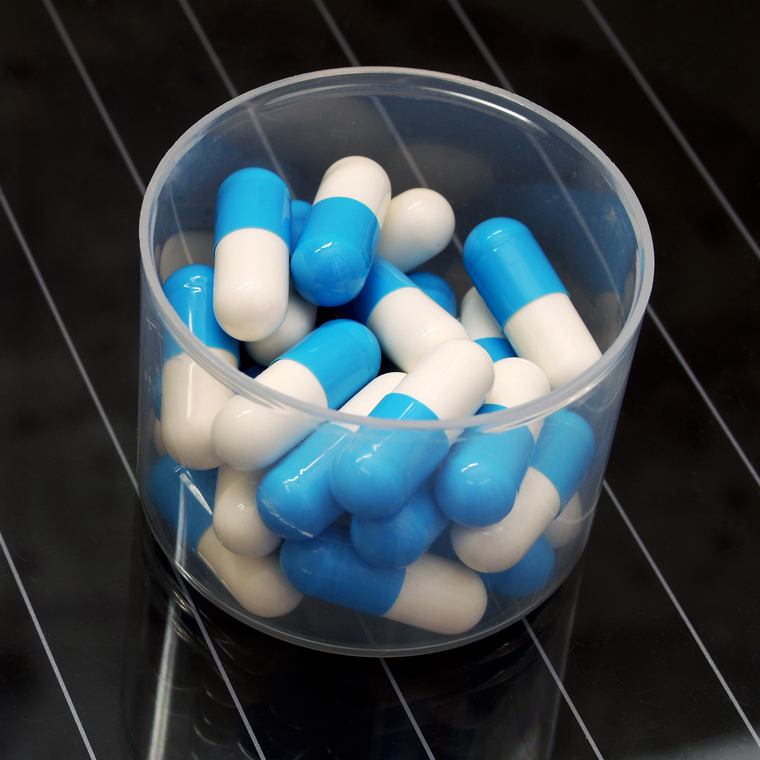 Physical Abuse of Children: Identification, Evaluation, and Management in the ED Setting

The Vagaries of Reported Penicillin Allergy

Dr. Jenson reports no financial relationships relevant to this field of study.

Investigators conducted an observational cohort study of all children referred with suspected allergy to amoxicillin between March 2012 and April 2015 at Montréal Children’s Hospital. A total of 818 children were assessed (median age, 1.7 years [interquartile range, 1.0-3.9 years]; 441 [53.9%] male). None of the children who received a provocative challenge had a history of anaphylaxis to amoxicillin. All children received a provocative challenge with oral amoxicillin. Among all participants, 770 (94.1%) tolerated the challenge without any reaction, 17 (2.1%) developed mild immediate reactions (all with hives only), and 31 (3.8%) developed nonimmediate reactions (maculopapular rashes and serum sickness-like reactions). The oral challenge had a specificity of 100.0% (95% CI, 90.9-100%), a negative predictive value of 89.1% (95% CI, 77.1-95.5%), and a positive predictive value of 100% (95% CI, 86.3-100%).

Otitis media accounts for approximately 16 million visits to healthcare providers annually in the United States. Although guidelines recommend observation, more than 80% of children with otitis media receive antibiotics, with amoxicillin prescribed in approximately 40% of cases. Rashes develop in up to 10% of children receiving antibiotics, with about 6% of children labeled as allergic to penicillin. Only about 4-9% of these children have an immunologically mediated response, whether an immediate reaction (e.g., urticaria, angioedema, rhinitis, bronchospasm, or anaphylaxis) mediated by IgE, or a nonimmediate reaction (e.g., maculopapular rash) mediated by a T lymphocyte-dependent reaction. Of note, most of the children in this study referred for evaluation were described as having their reaction to amoxicillin after the first exposure, suggesting that these were nonimmune reactions, which require prior exposure. Most individuals labeled as allergic to penicillin are, in fact, not allergic, either because their reactions represented a sensitivity or adverse effect rather than an immune-mediated reaction, or because the allergy has been lost with time.

The current approach to evaluate penicillin allergy in children is with immediate-type skin tests with penicillin and the penicilloyl determinant and, if negative, followed by challenge with oral amoxicillin, which identifies allergies to minor determinants including the amoxicillin side chain. This study performed the oral challenge first. For the 17 children with an immediate reaction, skin tests two to three months later with penicillin and the penicilloyl determinant were positive in only one patient, indicating a poor predictive value of skin tests.

The financial costs and obstacles for optimal management of patients labeled as allergic to penicillin are significant. It is important not to inappropriately label a patient as being allergic in the first place, and also to appropriately evaluate those who are labeled since the majority will be shown not to be allergic, greatly simplifying management of common childhood infections. Even though the children in this study with immediate reactions to oral challenge had hives only, systemic reactions requiring treatment with epinephrine are possible and have been reported. Given the risks of reactions and nuances of performing skin tests or oral challenge first, it is prudent that these children be tested by board-certified immunologists/allergists in an appropriate medical setting.

Diagnosis and Management of Invasive Aspergillosis in 2016

Diagnosis and Management of Acute Infectious Diarrhea in 2016

Too Much of a Good Thing