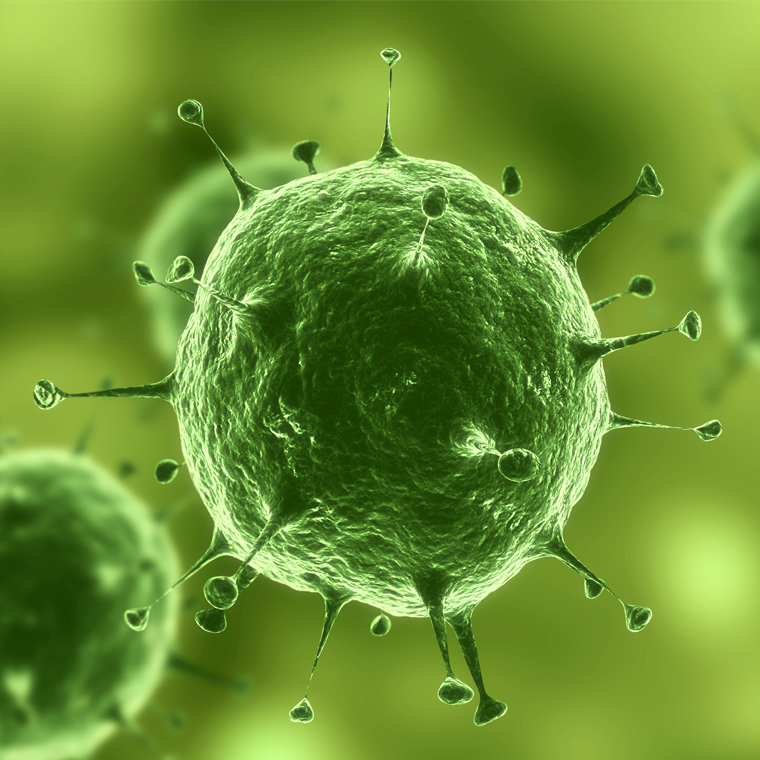 Severe Infection Due to Human Adenovirus B7

This author has nothing to disclose

SYNOPSIS: Oregon health authorities identified 198 patients from October 2013 until July 2014 with respiratory symptoms and a human adenovirus (HAdv)-positive respiratory specimen. Of the 136 patients (69%) who were hospitalized, 31% were admitted to ICU, 18% required mechanical ventilation and 5 patients died. Patients with HAdV-B7 were more likely to be adults and to have longer hospital stays.

Oregon Public Health Department (OPHD) enlisted 3 major hospitals that perform HAdV testing to participate in the study. Compared to the previous 3 years, during 2013-2014 hospitals in Oregon recorded a 11-fold increase in HAdV cases. For 87% of cases symptom onset and specimens were collected between January and April 2014. Specimens from 109 patients were typed. 7 HAdV types were identified; HAdV-B7 was most commonly identified (59%). Other types included HAdV-C2, B21, C1, B3, C5, and E4. The genomes from 7 HAdV-positive samples were further studied by sequencing and BamHI and BclI restriction profiling and were found to be identical to HAdV-B7d variants circulating in China in 2009 and 2011. HAdV-C1, C2, and C5 patients were younger (median age 1.2 years), HAdV-B3 or B21 (median age 24 years) and HAdV-B7 (median age 20 years) were older. For all HAdV patients, common symptoms included fever (75%), cough (61%), dyspnea (26%), nausea/vomiting (24%), and rhinorrhea (22%). Pneumonia was seen in 32% of patients and was more common in patients with HAdV-B7 patients 41%) vs. those with other types (26%). More HAdV-B patients (B3, B21- 81%; B7- 84%) were hospitalized than other types (64%). HAdV-B7 patients had longer hospitalizations. 5 patients died and for only 2 of these deaths were specimens available for typing. Both were HAdV-B7.

This study demonstrates that HAdV infections have become more common in the United States in the past few years and the predominant genotype is identical to the type which circulating commonly in China. HAdV-B7 appears to preferentially affect older patients/young adults than other types and to cause more severe disease. This reminds me of the outbreak of severe HAdV-B2 (type 14) about 10 years ago in US military recruits (1), which resulted in the deaths of several of these young, previously healthy service members. My personal interest in this disease was activated by being involved in the care of young, previously healthy man in his late 20’s who was hospitalized at Stanford recently with multilobar pneumonia requiring mechanical ventilation who also developed acute renal failure requiring hemodialysis support for many weeks. No FDA-approved drugs exist for treatment of systemic adenovirus infections, although both cidofovir and ribavirin have been used in isolated cases. Cidofovir may have some clinical utility (our patient received this drug) but this agent has significant toxicity (2).