Home » Pokemon NO: Some Hospitals Ban the Game, Others Welcome it as Therapy

Pokemon NO: Some Hospitals Ban the Game, Others Welcome it as Therapy 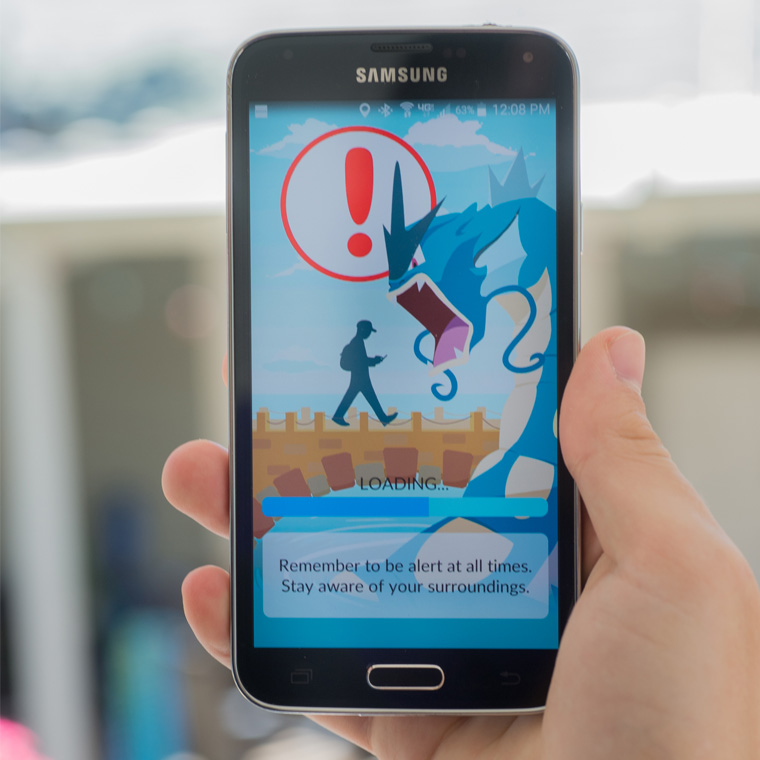 Feds finally release ergonomics rule amid resistance, but some welcome it

Overuse of the ED – It’s not the players, it’s the game

No Method Is Perfect for Detecting Delirium In ICU Patients, but Some Methods Are Better Than Others | Single Article

The stakes of the home care game rise; will some hospital-based players fold? | Single Article

Some Professions Are More Dangerous Than Others: HIV Transmission in the Adult Film Industry

Augmented reality game Pokemon Go is a cultural phenomenon of epic proportions, to say the least. The virtual creature and in-game Pokestops are everywhere, including parks, malls, popular landmarks, and even the halls of AHC Media (or so we’ve been told).

But to the chagrin of hospitals across the United States, players are wandering in to catch whatever Pikachus or Jigglypuffs may be lurking – and potentially compromising patient safety and privacy.

CHI Memorial Hospital in Tennessee banned anyone from playing the game on its campus, including guests and associates. Random players wandering the hospital floors may increase the risk of hospital-acquired infections and compromise patient privacy, according to a hospital spokesperson. Carolinas HealthCare System and Novant Health, both in North Carolina, also banned game players for similar reasons. Children’s Healthcare of Atlanta doesn’t want players in its system hospitals, but is open to the idea of patients and families playing the game in “appropriate ways.” In Omaha, CHI Health Creighton University Medical Center experienced a “small challenge” in the high number of Pokemon hunters, which could create a dangerous situation if there is an all-hands-on-deck emergency in the hospital. CHI Health is working with Nintendo to remove its locations from the app.

Not all hospitals are banning the game – some are using it in the patient recovery process. Phoenix Children’s Hospital encourages inpatients to search the halls for Pokemon as part of physical therapy and to socialize more with other patients and staff members. C.S. Mott Children’s Hospital in Michigan notes that playing the game raises patients’ spirits and allows patients to get out of bed and play together (though certain hospital areas are off limits).

Though Chambersburg (PA) Hospital bans the game in the building, officials encourage playing the game as a means of exercise and recently held a community outreach event – complete with Pokestop – outside the hospital, where staff handed out free sunscreen and reminded players to play safety and stay hydrated.