Home » More Than a Prince, Harry Is a Powerful Ally in the AIDS Fight

More Than a Prince, Harry Is a Powerful Ally in the AIDS Fight 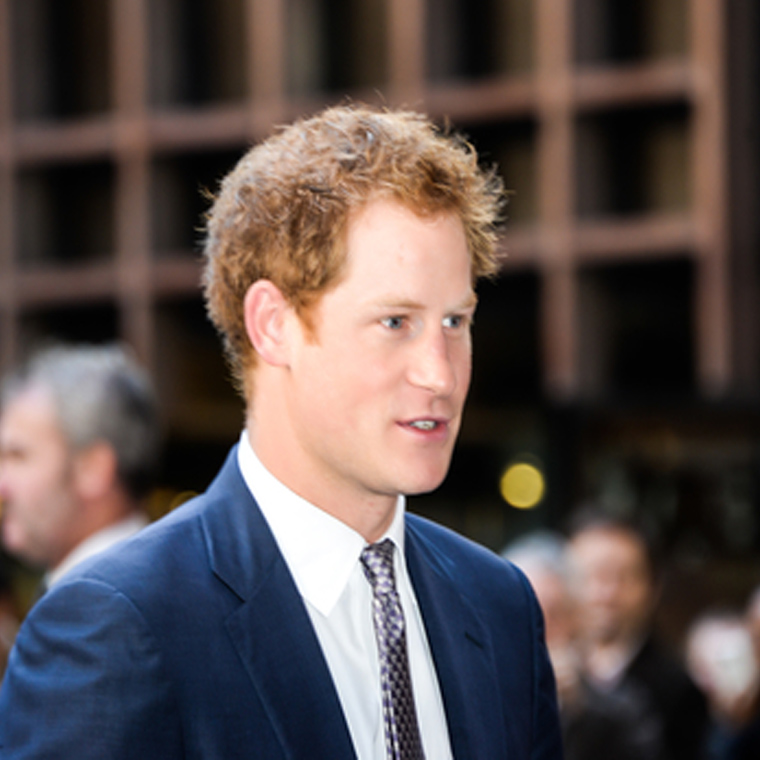 Is there a doctor in the house? Shortage threatens HIV gains

Don’t give up the fight.

That’s the word from Prince Harry, who spoke Thursday at the 21st International AIDS Conference (AIDS 2016) with rock star Elton John, according to the Associated Press (AP).

The news on the AIDS front has been good in recent years, the article points out. People are living longer. There are fewer frightening headlines grabbing for the world’s attention. The downside? Complacency, according to the British prince.

Prince Harry fought that complacency earlier this month when he publicly took an HIV test, which was negative. He said he took the test to make sure that people don’t feel ashamed of having the test.

In Africa, where the AIDS 2016 conference is being held, AIDS is the leading cause of death among adolescents, and about 720 people are infected each day, according to AP.

On Wednesday, the International AIDS Society launched a campaign to recognize frontline health workers for preventing HIV and offering HIV care. Through the Elton John AIDS Foundation, the “Me and My Health Care Provider” campaign offers certain populations, including men who have sex with men and transgender people, a way to publicly acknowledge healthcare workers for their support.

Elton John said, “The relationship between clients and their health care providers should be a sacred one, based on trust and mutual respect. But many men who have sex with men and transgender people visiting health care clinics are met with disdain, overt discrimination and, at times, even arrest. These are the attitudes that fuel the HIV epidemic and prevent those at the forefront of the epidemic from accessing life-saving HIV prevention, care, and treatment services.”

Some providers were recognized at AIDS 2016 as well as on social media under the hashtag #DoingTheRightThing. (For more information on the conference, go to http://www.aids2016.org. To keep up with new research on AIDS, see our Contraceptive Technology Update newsletter,  which includes a free supplement titled STI Quarterly.)