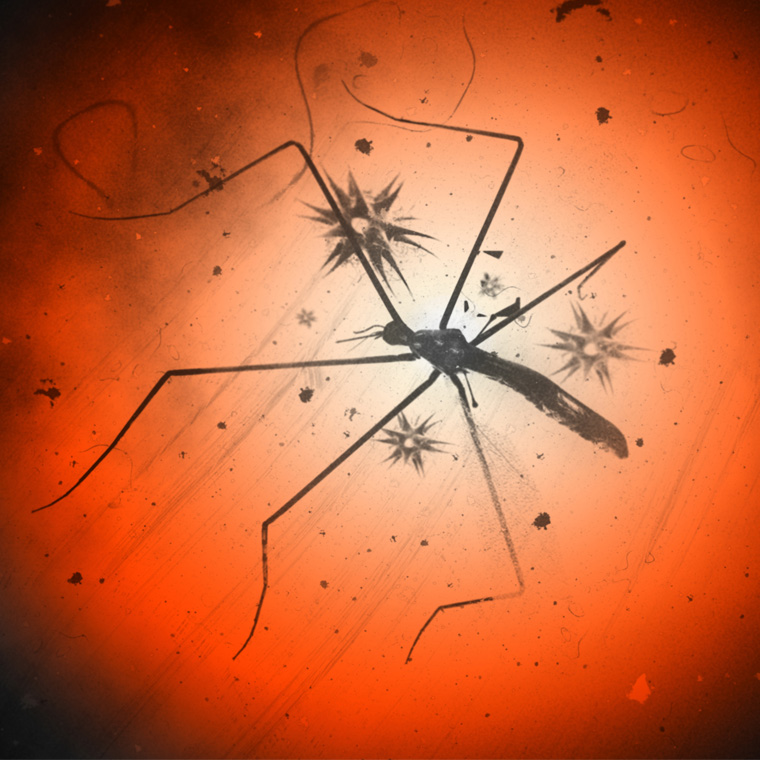 Florida at Zika Crossroads with 7 New Cases of Mosquito Transmission

Florida Close to Making the Call on Local Zika Transmission

Florida officials now believe that four cases of Zika in Miami are the result of local transmission, the first such cases in the United States.

Three men and one woman tested positive for the virus, though all are asymptomatic, according to Florida Gov. Rick Scott. No mosquitoes tested so far have been found to carry Zika. Florida Department of Health officials are going door-to-door in a one-square-mile area, collecting urine samples from residents for testing.

In response, FDA has halted blood donation centers in Broward and Miami-Dade counties from collecting blood until all samples can be tested for the virus. FDA also is advising other counties in the state to do the same, and has suggested blood banks across the country not accept donations from people who have recently traveled to Zika-stricken countries. Puerto Rico has suspended all blood donations, and Texas and Hawaii will soon begin Zika screening of all collected units.

The local transmission outbreak comes two weeks after Congress failed to pass a bill to fund Zika monitoring and prevention efforts. Cash-strapped health agencies nationwide are doing what they can with few resources to education the public on mosquito elimination methods, and NIH researchers’ efforts to study the disease and develop treatments have been slowed considerably. However, the first dose of a Zika vaccine was administered this week in a Phase I clinical trial.