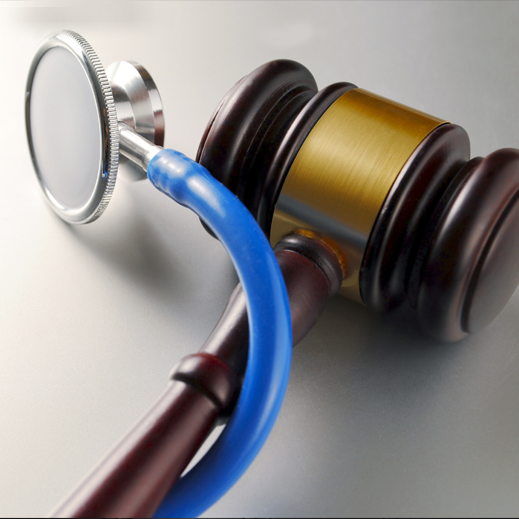 In a last-ditch effort to provide funding for Zika research and prevention efforts, the U.S. Department of Health and Human Services (HHS) announced the reallocation of $81 million from other vital services toward the effort to combat the pandemic. The move comes two months after Congress failed to pass a bill to fund these state and CDC efforts.

HHS shifted the money to areas at the National Institutes of Health (NIH) and Biomedical Advanced Research and Development Authority (BARDA) to fund the rapidly dwindling Zika vaccine research funds, which HHS Secretary Sylvia Burwell says would have run out by the end of the month.

“The failure to pass a Zika emergency supplemental has forced the administration to choose between delaying critical vaccine development work and raiding other worthy government programs to temporarily avoid these delays,” Burwell wrote in a letter to Congress.

Burwell stated that the money will run out entirely by the end of September, and at least $538 million is needed just to keep vaccine research and BARDA programs afloat. HHS shifted $81 million away from such critical services as the Administration for Children and Families, the Substance Abuse and Mental Health Services Administration, CMS, and Alzheimer’s disease and cancer research.

The near-depletion of Zika funds comes when vaccine and mosquito control efforts are most needed. Local transmission of Zika in a popular Miami neighborhood is up to 16 cases. This week, a newborn in Houston who acquired Zika in utero, died of complications from the virus and resulting microcephaly. As of Aug 3, the CDC is monitoring 972 pregnant women who tested positive for Zika, and 15 babies born with Zika-linked birth defects.

Sen. Marco Rubio, R-FL, House Minority Leader Nancy Pelosi, D-CA, and Democratic presidential candidate Hillary Clinton have urged Congress to reconvene early to vote on the Zika bill, though such calls have gone unheeded. Congress went into its seven-week summer recess in July after political fighting in both chambers led to deadlock over the bill.

For much more coverage, including on-demand webinar The Zika Virus: Separating Fact from Fiction, be sure to visit reliasmedia.com/Zika.