Rape and Violence Higher Among Gay, Lesbian, and Bisexual Teens 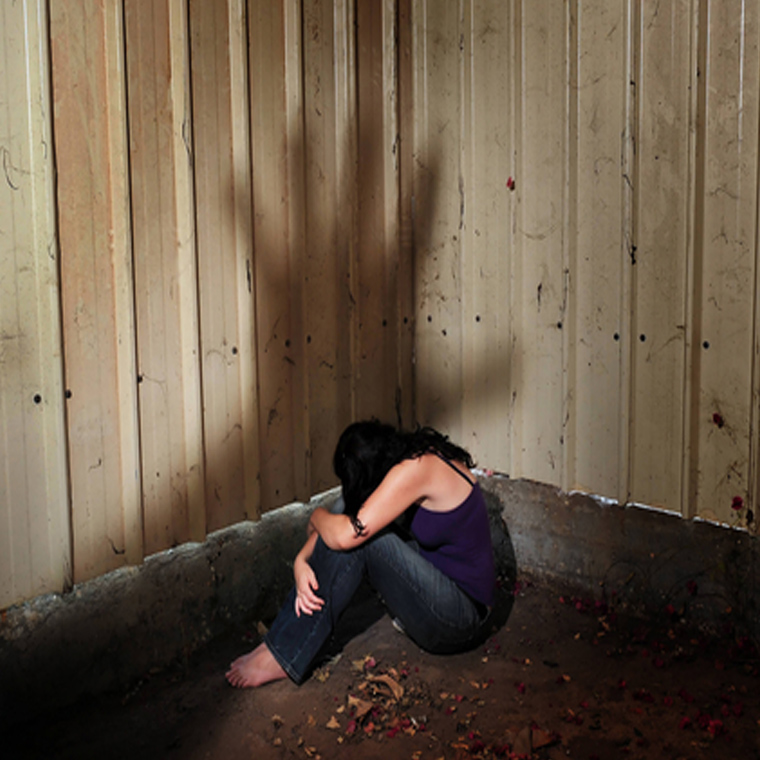 Results of the first government survey to look at issues involving gay, lesbian, and bisexual high school students across the nation show that these students are more likely to be assaulted or raped on a date, according to Associated Press (AP).

Also, gay teens showed a higher likelihood to have attempted suicide, used illegal drugs, and participated in other risky behaviors, AP reported. The significance of the study is that for the first time, it is clear that these challenges are consistent among gay, bisexual, and lesbian students across the country, according to a source quoted from The Trevor Project, which is a suicide prevention group that focuses on gay, lesbian, bisexual, and transgender youth.

The CDC surveyed 15,600 students, includes those in rural areas. The CDC says that 6% of survey participants said they were bisexual, 3% said they weren’t sure of their identity, and 2% said they were gay or lesbian. Almost one in five gay, lesbian, and bisexual students said they had been raped, compared to one in 20 heterosexual students. Gay, lesbian, and bisexual students also reported higher rates of physical violence, bullying, safety concerns that caused them to miss school, and suicide attempts. (To access the full report, click here. To keep up with the latest news on teen sexual health, see our Contraceptive Technology Update newsletter.)