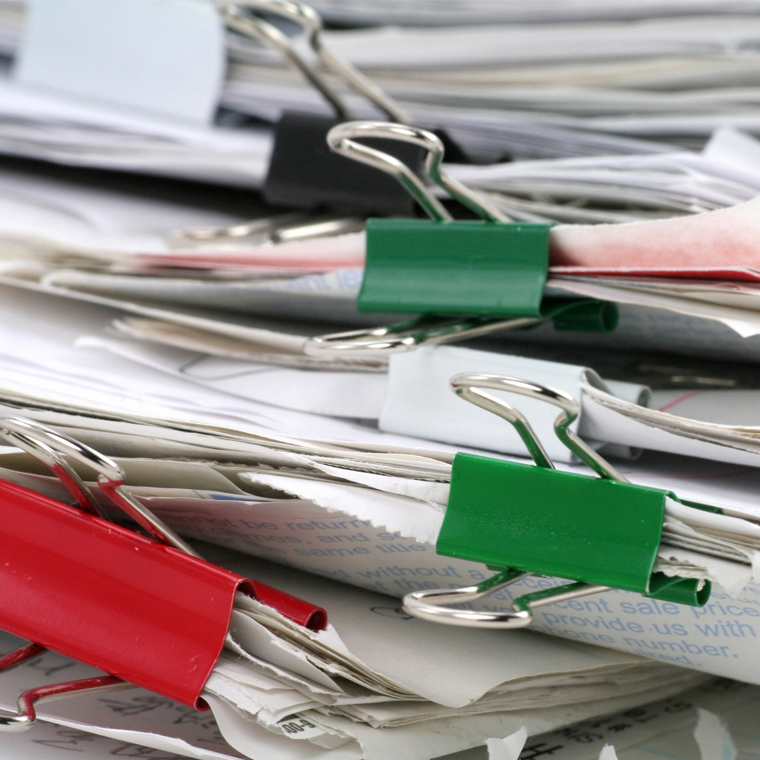 Practices' written policies can raise the bar for standard of care - Care must be reasonable, not necessarily 'gold standard'

Everyone loves paperwork. Or not. For IRBs facing written documentation demands, help may be at hand.

Two leading federal agencies in human research have issued draft recommendations and a user-friendly checklist to help IRBs ensure they have appropriate written documentation for key procedures and functions.

The Office for Human Research Protections (OHRP) and FDA recently issued the guidance to assist IRBs in preparing and maintaining written policies and procedures.1

“This draft guidance, when finalized, will represent the OHRP’s and the FDA’s current thinking on this topic,” according to the agencies. “You can use an alternative approach if the approach satisfies the requirements of the applicable statutes and regulations.”

When finalized, the joint draft guidance will replace the ORHP’s 2011 Guidance on Written IRB Procedures, and the FDA’s 1998 Appendix H: A Self-Evaluation Checklist for IRBs.

“The IRB’s written procedures should be reviewed on a regular basis and updated as necessary to ensure they reflect the IRB’s current processes,” the draft recommendations state. “When IRBs develop and follow clear written procedures, we believe there is a greater likelihood that the rights and welfare of human subjects are protected.”

Though as mentioned the approach is somewhat flexible, the agencies require written documentation for the initial and continuing review of research, reporting findings and actions to the investigator and the institution, and determining which projects require review more often than annually.

Written documentation is also needed to show which projects need verification from sources other than the investigator documenting that no material changes have occurred since previous IRB review. Written policies are also required to ensure prompt reporting to the IRB of proposed changes in a research activity.

In addition, policies must reflect that any changes in approved research — during the period for which IRB approval has already been given — may not be initiated without IRB review and approval. The only noted exception to this is if the changes are necessary to prevent immediate hazards to human subjects, OHRP and FDA report.

Furthermore, the agencies indicate in the draft document that written documentation is needed to ensure prompt reporting to the IRB and other appropriate institutional and regulatory authorities of the following:

If this all sounds like a winding labyrinth of paperwork, remember the new IRB Written Procedures Checklist can be used to navigate the regulatory requirements and recommendations for IRB written procedures. The regulatory requirements are broken down into sections on the checklist, which denotes the various written criteria under each of the major regulatory areas. (The checklist is available at: http://bit.ly/2b8wxDd.)

Avoid simply listing the various regulations in favor of describing the IRB operations necessary to meet the requirements. The draft checklist suggests topics to cover in written procedures to make sure your IRB describes its primary oversight functions.

“For example, if an IRB reviews studies involving children as subjects, the IRB should have written procedures that describe how the IRB ensures the review of such research is in accordance with the regulatory requirements for the additional protections for children,” the draft guidelines state.

That said, the agencies do not provide prescriptive details and minutia that will vary by the IRB.

“[This] gives IRBs the flexibility to establish procedures best suited to their own operations,” the draft states. “Developing robust IRB written procedures involves a comprehensive and critical assessment of the IRB’s responsibilities, functions, operations, and organizational structure. IRB written procedures should be sufficiently detailed so that IRB members and administrative staff understand how to carry out their duties consistently and effectively in ways that ensure that the rights and welfare of subjects are protected, and that the IRB operates in compliance with the regulations.”

The written procedures should specify which position title (e.g., IRB Administrator) is responsible for the tasks described, as this is preferred to listing names that will have to be updated with personnel changes.

Editor’s note: Comments and suggestions regarding the draft document should be submitted by Oct. 3, 2016. Comments can be submitted electronically at http://www.regulations.gov (Docket Number FDA-2016-D-1605).

How Can Teaching Dull Regulations Evolve into Excitement and Real Learning?

ReguBingo Sample is Focused on Conflicts of Interest

Another Call for Transparency in Clinical Trials