Home » Study Links Acetaminophen Use During Pregnancy to Behavioral Issues

Study Links Acetaminophen Use During Pregnancy to Behavioral Issues 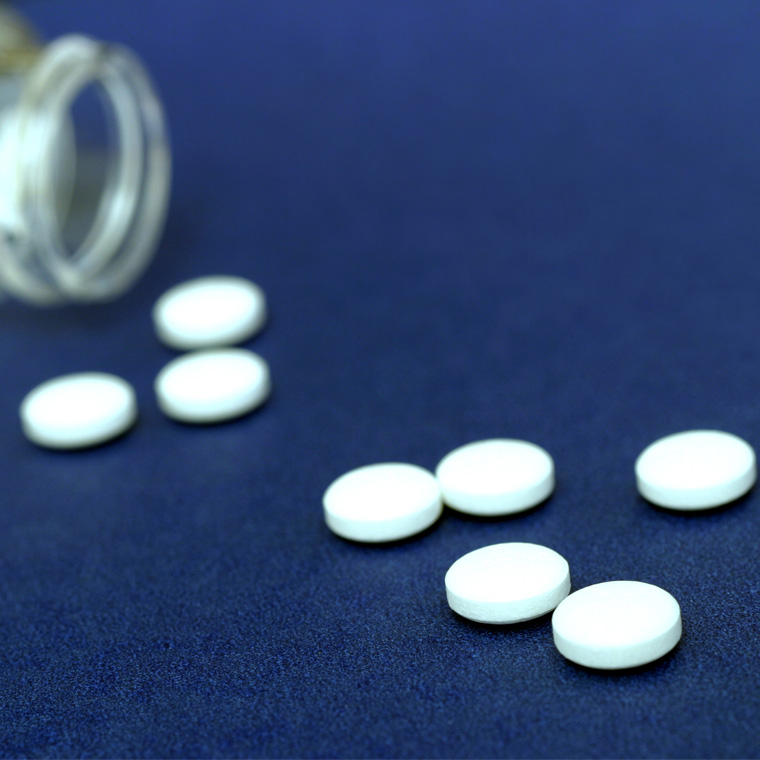 Possible Link Between Acetaminophen Use During Pregnancy and Later ADHD Development

Italian Study Cautions About Herb Use During Pregnancy

Italian Study Cautions About Herb Use During Pregnancy | Single Article

Women who take acetaminophen at 18 and 32 weeks of pregnancy were more likely to report that their children demonstrated behavioral problems at 7 years of age, according to a study published this week.

Between February 2015 and March 2016, researchers analyzed data from the Avon Longitudinal Study of Parents and Children, a prospective birth cohort. The authors examined 7,796 mothers enrolled in the cohort between 1991 and 1992 along with their children and partners. Researchers found behavioral problems were about 20% to 45% more common in children whose mothers took acetaminophen while pregnant.

Although this potential connection is an important public health issue worth debating, one discovers some flaws in this latest study upon further inspection. Aside from the fact this isn’t the first study to explore links between acetaminophen use and behavioral issues, a deeper, separate analysis of the latest study called out several problems. For instance, researchers didn’t ask subjects how much acetaminophen they took or why. Also, after closely scrutinizing supplementary data tables, the percentages may not be as significant as they appear on first glance.

“The 20 percent to 45 percent increase is actually a small change. To pick one representative endpoint: Among women who had not taken the drug, 4.3 percent of their children registered an elevated score on the [Strengths and Difficulties Questionnaire]. Compare that with 6.3 percent of children born to women who did take the drug,” the analysis states. “So, the risk went from a small percentage to a slightly less small percentage of these children. That's a key point.”

Last year, in the wake of other studies that analyzed the same issue, the FDA weighed in, saying, “we evaluated research studies published in the medical literature and determined they are too limited to make any recommendations based on these studies at this time. Because of this uncertainty, the use of pain medicines during pregnancy should be carefully considered. We urge pregnant women to always discuss all medicines with their healthcare professionals before using them.”

At the time, the FDA came to its conclusion using the same rationale the author of the independent analysis used when evaluating this week’s study: “potential limitations in their designs” and “conflicting results that prevented us from drawing reliable conclusions.”

For much more information on women’s health, including treatment and best practices, be sure to check out OB/GYN Clinical Alert and Contraceptive Technology Update.