Home » Is It Personal or Just Business Between Aetna, DOJ?

Is It Personal or Just Business Between Aetna, DOJ? 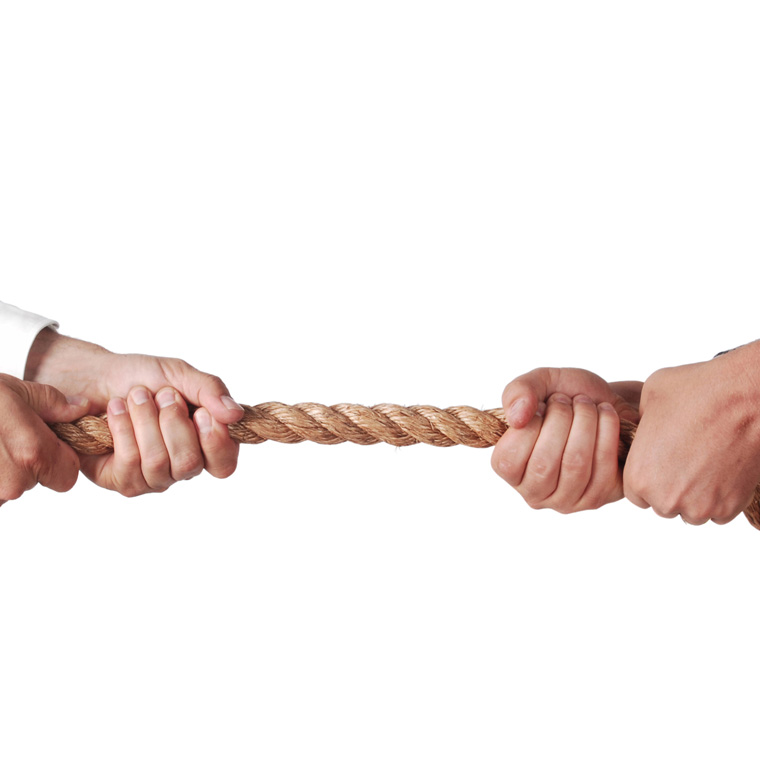 Is it a question of ethics, or is it just business?

It Is Not Insurance, It Just Looks Like It: ‘We Make Them Self-Pay’

For case managers, business isn't a dirty word; it's just part of the job

QM reports to the board -- it's just good business | Single Article

For case managers, business isn't a dirty word; it's just part of the job | Single Article

Aetna announced Monday it plans to withdraw from Affordable Care Act (ACA) exchanges in 11 states. However, a letter sent last month that was released Wednesday reveals the insurance giant may be using this withdrawal as a negotiating tool in an antitrust lawsuit filed by the U.S. Department of Justice (DOJ) over Aetna’s intent to acquire rival Humana.

On July 5, Aetna Chairman and CEO Mark Bertolini sent a letter to the DOJ in response to the agency’s question about how the merger would affect his company’s participation in ACA exchanges. In the letter, Bertolini wrote, “If the DOJ sues to enjoin the [merger], we will immediately take action to reduce our 2017 exchange footprint.” The CEO said his company would use the merger with Humana to expand exchange offerings from 15 states this year to 20 states in 2017. However, if the merger were in question, Bertolini said not only would Aetna not expand in 2017, “we would also withdraw from at least five additional states where generating a market return would take too long for us to justify, given the costs associated with a potential breakup of the transaction.”

Two weeks later, the DOJ announced it was suing to halt the Aetna-Humana merger, as well as the proposed Anthem-Cigna amalgamation, calling such transactions threats to competition. Sure enough, it appears Bertolini has made good on his promise to tap the brakes on Aetna’s participation in Obamacare.

Aetna maintains its decision is all business. “Following a thorough business review and in light of a second-quarter pretax loss of $200 million and total pretax losses of more than $430 million since January 2014 in our individual products, we have decided to reduce our individual public exchange presence in 2017, which will limit our financial exposure moving forward,” the company said in its announcement. “More than 40 payers of various sizes have similarly chosen to stop selling plans in one or more rating areas in the individual public exchanges over the 2015 and 2016 plan years, collectively exiting hundreds of rating areas in more than 30 states.”

Speaking to reporters on Tuesday, a company spokesman reiterated its position. “This is a business decision based on higher-than-projected medical costs that resulted in a second-quarter pretax loss … which we project will grow to in excess of $300 million by the end of the 2016,” Aetna spokesman T.J. Crawford said. “As a result of these losses, significant structural challenges facing the public exchanges, an uncertain policy outlook, and so many other payers exiting the exchanges, we cannot responsibly maintain our current footprint.”

Last week, AHC Media’s “Hospital Report” published a story about a CMS report indicating ACA state exchanges are “alive, well, and steadily growing,” while also trying to reconcile why insurers are threatening to raise rates or pull out of exchanges entirely if the exchanges are supposedly healthy.

“Evidence suggests that many insurers priced below cost for 2014, for reasons that included difficulty predicting cost in a new market and a desire to offer strongly competitive rates to gain share in a new market,” according to the CMS report.

In an April conference call with reporters, Aetna’s Bertolini said his company sees ACA exchanges “as a good investment,” but noted he would like to see some structural changes made, specifically “around product flexibility, rating flexibility, [and] pooling.”

“We need different pools, not one pool,” he said. “Cross-subsidizing at the premium level across a large swath of the population doesn't work. It needs to be multiple pools with specific products for each pool … at some point, unless we make these changes, the market will be challenged.”