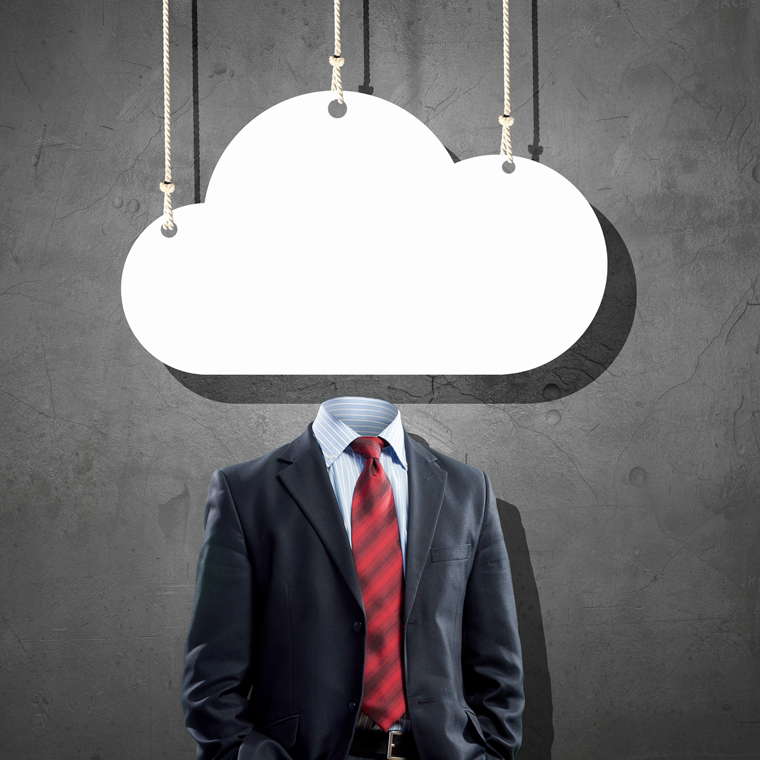 A physician who says her hospital forbade her from speaking publicly about abortion has filed a civil rights complaint. The case raises questions about how much a healthcare provider can restrict an employee’s public behavior.

A hospital in Washington, DC, is facing an investigation by the Health and Human Services (HHS) Office for Civil Rights (OCR) after a physician alleged that the facility barred her from speaking about abortion. The case raises important questions about how much a healthcare employer can restrict employees’ private activities.

Ironically, the hospital cited a fear of encouraging anti-abortion protesters as the reason for keeping a low profile for its abortion services, but it is now in the news as an abortion provider.

Diane J. Horvath-Cosper, MD, an obstetrician-gynecologist and family planning fellow (FPF) at MedStar Washington Hospital Center in Washington, DC, is an outspoken abortion rights supporter. She performs abortions, and in 2015 she wrote an op-ed in The Washington Post about harassment from anti-abortion protesters and how she constantly feared for her safety.

Soon after that op-ed was published, Horvath-Cosper claims, MedStar administrators asked that she no longer speak publicly about abortion. (The op-ed is available to readers online at http://wapo.st/2aZgZjY.)

The hospital’s request came in December 2015, soon after a gunman killed three people outside a Planned Parenthood clinic in Colorado Springs, CO.

According to Horvath-Cosper’s complaint, MedStar’s chief medical officer explained that, for security reasons, the hospital did not want to draw attention to its abortion services. He allegedly told her he did “not want to put a K-Mart blue light special on the fact that we provide abortions at MedStar.” She claims in the complaint that, when she resisted the instructions to keep quiet, the department eventually threatened to fire her and that it “isolated” her. (The complaint is available online at http://bit.ly/2aZppca. See the story later in this issue for excerpts.)

Horvath-Cosper worked with the National Women’s Law Center and attorney Debra S. Katz, JD, of Katz, Marshall & Banks in Washington, DC, to file the complaint saying that the hospital violated the Church Amendment, a law that protects healthcare professionals at facilities that receive federal funding from being forced to violate their beliefs on abortion, whether they support or oppose the procedure. The Church Amendment usually is invoked by healthcare workers who refuse to participate in abortion procedures, Katz notes, but it is equally applicable in the Horvath-Cosper case. (See the story later in this issue for more on the Church Act.)

MedStar released a statement saying it “is committed to providing family planning services for our community, and we do so in a respectful, private and safe environment. We look forward to cooperating fully with the Office for Civil Rights.”

The hospital sought to gag Horvath-Cosper not to ensure safety but for political reasons, Katz says.

“The hospital tried to ban a physician from speaking about a lawful medical procedure that is performed at the hospital, and they did it for improper political reasons,” Katz says. “That stifled her ability to express her views about abortion as a legal medical procedure and, in effect, made it impossible for her to discuss important beliefs as a physician. The hospital denied her the full benefits of her position as a fellow by stifling her speech.”

The complaint alleges that MedStar threatened to fire Horvath-Cosper if she continued to speak about abortion, even though she was not doing so at work and did not mention publicly that she worked at MedStar. Katz says, however, that the employer would not have been able to restrict the doctor’s talk of abortion in the workplace either.

Horvath-Cosper and her attorneys approached hospital administrators about a solution that would allow her to speak about abortion on panels and in other professional settings.

“The response was no,” Katz says. “That invariably led to having to elevate it to an OCR complaint.”

MedStar may have trouble justifying its actions, says Nannina Angioni, JD, a labor and employment attorney and partner at the Los Angeles law firm Kaedian.

“If an employer implements broad brush strokes in describing what employees are prohibited from talking about, it may as well prepare for a lawsuit. Any limit on an employee’s speech must be specifically and narrowly tailored to prohibit only disclosure of company confidential data, trade secret information, or private client information,” Angioni says. “If an employer really wants to limit employee speech activities, it does so at great legal risk and must proceed with caution.”

Attempting to bar speech related to personal views or feelings is difficult enough, Angioni says, but barring speech about common medical practices that routinely occur in healthcare settings is especially problematic. Employers cannot limit an employee’s speech when the employee is off the clock or outside of work, Angioni says, unless, for example, an employee is breaching confidentiality or divulging trade secrets.

Though the Church Amendment was invoked in this case, Angioni says employees have other free speech protections. “Employees also have a right to speak about issues that affect the workplace or could be seen as supporting collective bargaining or a grievance related to a workplace issue. And while this language seems limited to very specific situations, it is not as clear-cut as you may think,” she says. “The National Labor Relations Board has found speech activity protected in furtherance of such rights when, at first blush, it doesn’t seem to fall into this category. I could see this issue being one in that category.”

The applicability of the Church Amendment is not certain, says John E. Petite, JD, an attorney with the law firm Greensfelder in St. Louis. He has frequently litigated First Amendment issues and successfully defended defamation and privacy claims for healthcare providers.

“As a result, a key issue in her complaint to the Office of Civil Rights likely will be whether the Church Amendment prohibits the hospital from discriminating against the doctor for such media advocacy, even though it apparently does not discriminate against her for performing abortions,” Petite says. “Even if HHS were to determine that the Church Amendment protected the complaining doctor’s public advocacy, another issue as to the applicability of the Church Amendment might be whether that advocacy was the result of her ‘religious or moral convictions,’ as opposed to political convictions.”

Petite says he suspects that OCR would find that the doctor’s media statements could be ascribed to “moral convictions,” which would support a violation of the Church Amendment.

If OCR rules in favor of the doctor, it probably will require the hospital to take corrective action, Petite says. Those actions could include changing a policy or procedure, restoring lost benefits, and providing notice to clients and employees that the hospital has taken steps to comply with a federal statute or regulation, he says.

If the hospital refuses to take corrective action, the next step would be for OCR to recommend initiating enforcement proceedings against the hospital, Petite explains. In the worst- case scenario, the hospital could lose all federal financial assistance because of the violation, he says.

The doctor could try to sue under a federal statute, 42 U.S.C. § (1983), part of the Civil Rights Act of 1871, that vests individuals with a private right of action for violations of federal statutory or constitutional rights, such as the First Amendment or perhaps the Church Amendment, Petite says. However, that right of action is only available against “state actors.” Only in very limited and relatively rare circumstances have courts held that a private entity or individual qualifies as a “state actor.”

A lawsuit by the doctor would be an uphill battle. MedStar is a private actor, and courts generally refuse to hold that a private hospital is a state actor for purposes of § 1983 based solely on its receipt of federal funds, Petite says.

“Regardless of the viability of her claims or potential claims, the doctor may view her complaint to OCR and the media attention her complaint has attracted as insulation in and of itself against further actions by the hospital allegedly designed to silence her,” he says. “Even putting aside the regulatory proceeding and the merits of the doctor’s claim, now that this dispute has attracted media attention, the hospital has some thorny public relations issues with which to wrestle. Those issues create business risk apart from legal risk and may drive the hospital’s ultimate decision on how best to respond to the doctor’s complaint.”

You Must Respond Carefully When You Are Served With a Subpoena

Largest HIPAA Settlement Ever for Advocate

Author Greg Freeman, Executive Editor Joy Daughtery Dickinson, and Nurse Planner Maureen Archambault report no consultant, stockholder, speaker’s bureau, research, or other financial relationships with companies having ties to this field of study. Arnold Mackles, MD, MBA, LHRM, physician reviewer, discloses that he is an author and advisory board member for The Sullivan Group and that he is owner, stockholder, presenter, author, and consultant for Innovative Healthcare Compliance Group.