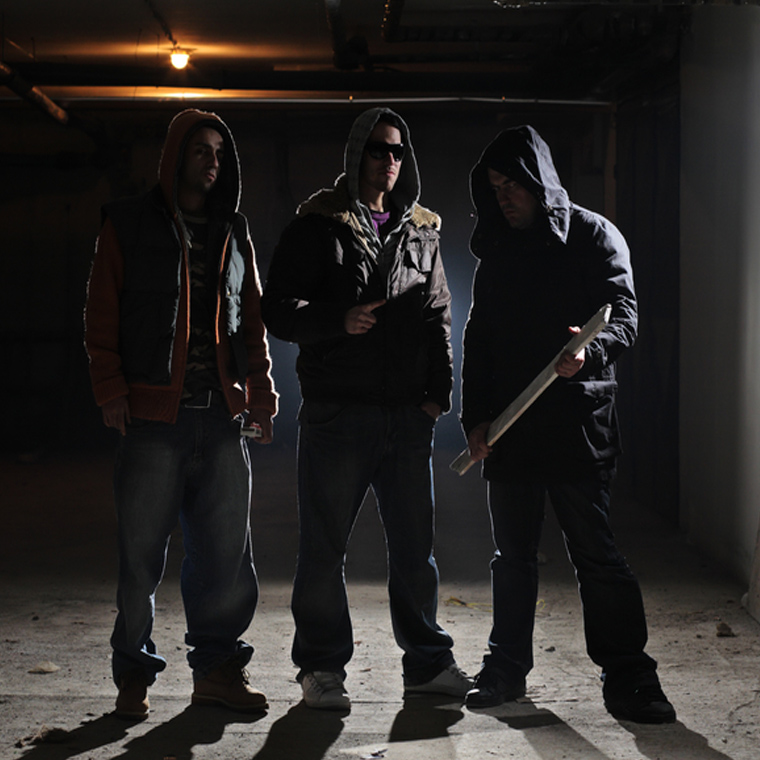 Sometimes saving an injured gang member’s life is only the beginning of keeping them safe.

At Mount Sinai Hospital in Chicago, when gang members are admitted to the hospital, they often are given different names for their medical records, according to a report from Fox 32 in Chicago. This new name prevents rival gang members from tracking down the patients at the hospital and retaliating against them, the news report said.

The use of fictitious names is growing as the violence has increased. The hospital treats so many victims of violence, that they’ve nicknamed June, July, and August “the trauma season.”

One or two patients are admitted every week under false names, according to the chief nursing officer. The hospital puts the false name on top of the real name, so staff members still have access to the patient’s past medical and billing records.

Patients also are given a password so that rival gang members or others can’t call in to check on their status unless they have the password. Also, to protect patients, the hospital uses metal-detecting wands for visitors to the ED. The hospital leaders also keep an eye on employees to make sure that the stress of caring for victims of violence and their families hasn’t caused them to burn out.

A more in-depth story about protecting identities of patients will be covered in a future edition of Hospital Access Management. To view this newsletter, click here.  You can subscribe here.