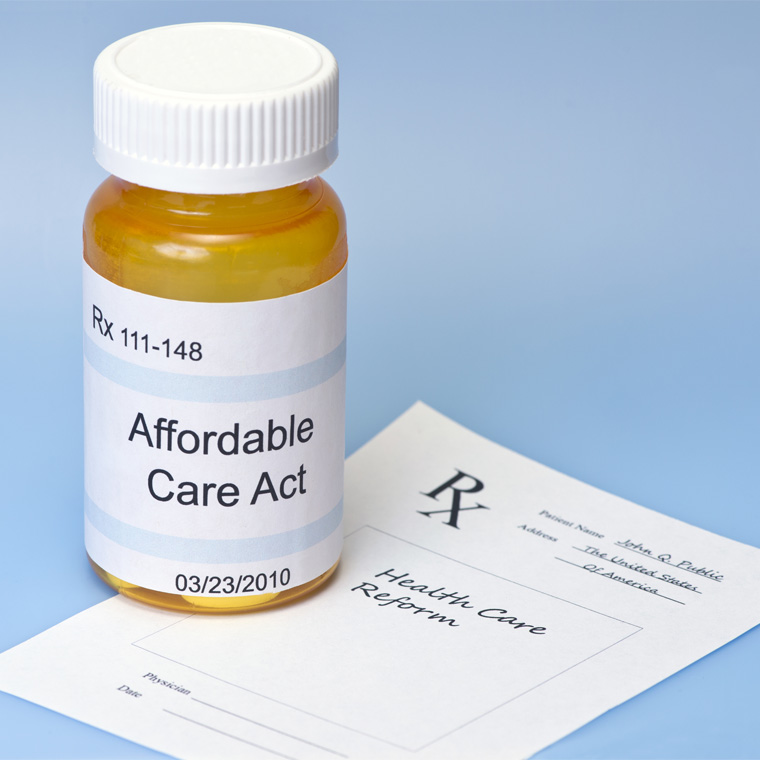 Prescription usage increased and costs of those prescriptions decreased for people enrolled in Affordable Care Act (ACA) insurance plans or expanded Medicaid, according to a new study.

Researchers tracked prescription data of 6.7 million people between January 2012 and December 2014, and found that people who gained private insurance through the ACA filled 28% more prescriptions on average, with 29% lower out-of-pocket costs. Those who gained Medicaid coverage through state expansions benefited most, with 79% more prescriptions filled at a savings of 58%. Consumers who suffer from at least one chronic condition -- diabetes, breast cancer, depression, asthma and high cholesterol – enjoy greater reductions in out-of-pocket spending than those who do not.

“These results demonstrate that by reducing financial barriers to care, the ACA has increased treatment rates while reducing out-of-pocket spending, particularly for people with chronic conditions,” the researchers concluded.

Though the research data do not have evidence of long-term effects and whether patients will be compliant with treatment regimens, the findings suggest that patients already are seeing financial benefits of health coverage, experts say.

AHC Media offers two resources that provide the latest in pharmacological trends and best practices: Pharmacology Watch, a monthly supplement to our family of Alerts that provides evidence-based updates in clinical pharmacology, and "Pharmacology Update," unbiased expert advice on the latest FDA-approved drugs, a feature that appears in each issue of Internal Medicine Alert.