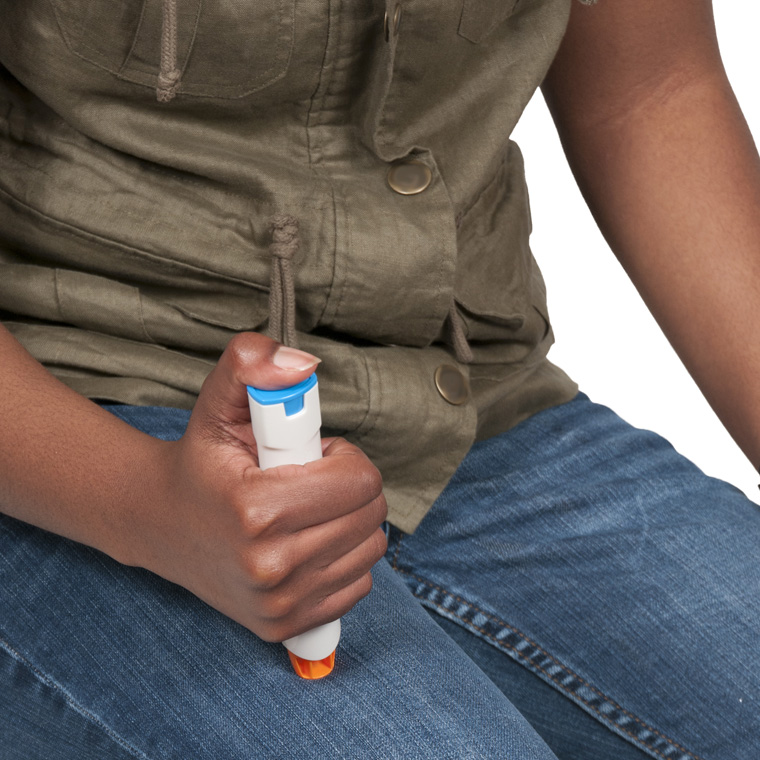 Physician's Coding Strategist: What the OIG wants on all proper bills | Single Article

Federal lawmakers are asking for data on and investigations into why a leading pharmaceutical continues pushing prices higher on a device allergy sufferers count on as a life line.

“I am concerned that the substantial price increase could limit access to a much-needed medication,” Grassley wrote. “In addition, it could create an unsafe situation for patients as people, untrained in medical procedures, are incentivized to make their own kits from raw materials.”

Additionally, Sen. Amy Klobuchar, D-MN, called on her fellow Senate Judiciary Committee members to hold a hearing to investigate the price increase and asked the Federal Trade Commission to determine if Mylan violated any antitrust laws.

“This outrageous increase in the price of EpiPens is occurring at the same time that Mylan Pharmaceutical is exploiting a monopoly market advantage that has fallen into its lap,” Klobuchar said. “Patients all over the United States rely on these products, including my own daughter. Not only should the Judiciary Committee hold a hearing, the Federal Trade Commission should investigate these price increases immediately. The commission should also report to Congress on why these outrageous price increases have become common and propose solutions that will better protect consumers within 90 days."

Sen. Richard Blumenthal, D-CT, in his own letter to Mylan, flatly demanded the company lower the cost of EpiPens.

“I was both shocked and dismayed to discover that the price of your product, which has not been improved upon in any obvious or significant way, has skyrocketed by 480% since 2009,” Blumenthal wrote. “My office has been contacted by dozens of concerned Connecticut residents, families, school nurses, and first responders who urgently require your life-saving product but fear that its skyrocketing price has put it out of reach. Due to Mylan’s virtual monopoly of the epinephrine auto-injector market and its unique life-saving attribute, it is crucial that your product remains affordable for all Americans. Therefore, I demand that Mylan take immediate action to lower the price of EpiPens for all Americans that rely on this product for their health and safety.”

A two-pack of EpiPens that cost $100 in 2004 now costs $600. Mylan raised the price on EpiPens, a top product for the company, twice in the last year alone. The company may continue raising its prices due in part to the fact that there appears to be little, if any, competition left. Last year, one major pharmaceutical pulled its own injector from the market while another company failed to win regulatory approval for a new injector.

The last time Congress called the head of a leading pharmaceutical to Washington, DC, to answer questions about the rising costs of an important drug, it didn’t go well.

Meanwhile, a new study published this week made several recommendations for lowering drug prices in the United States, including limiting the rubber-stamping habits of patent offices and snuffing out anticompetitive practices.

“High drug prices are the result of the increasing cost and complexity of drug development but also arise in large part from the approach the United States has taken to the granting of government-protected monopolies to drug manufacturers, combined with restriction of price negotiation at a level not observed in other industrialized nations,” the study authors concluded. “Medications are the most common healthcare intervention and can have a major benefit on the health of individuals, as well as of populations, but unnecessarily high prices limit the ability of patients and healthcare systems to benefit fully from these vital products.”

AHC Media offers physicians and nurses a wealth of information about best treatment practices across its entire portfolio. There are two specific resources providing the latest in pharmacological trends: Pharmacology Watch, a monthly supplement to our family of Alerts that provides evidence-based updates in clinical pharmacology, and "Pharmacology Update," unbiased expert advice on the latest FDA-approved drugs, a feature that appears in each issue of Internal Medicine Alert.