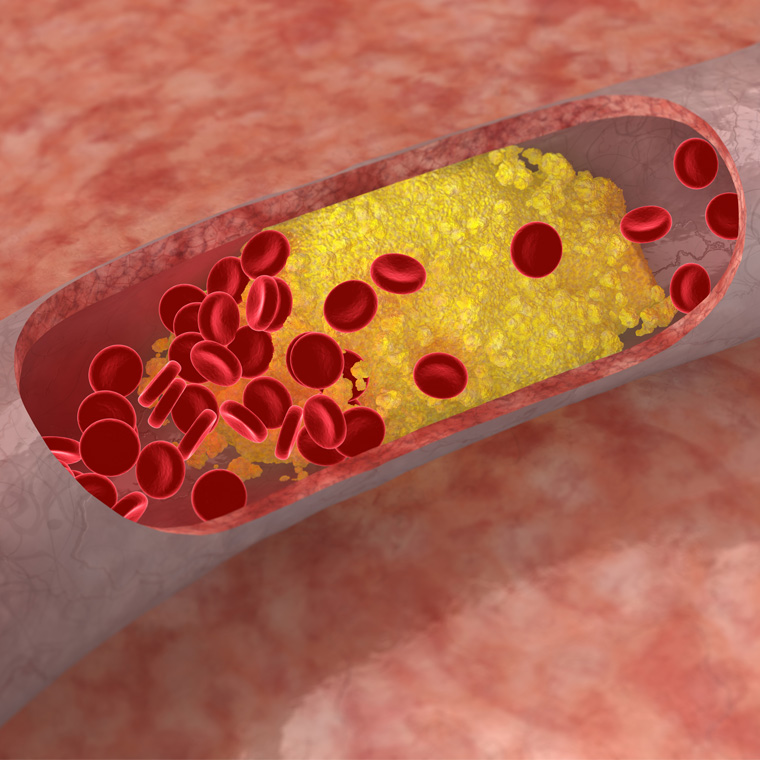 The Effect of Age on Cholesterol-Lowering Therapy

A study published last week investigated the cost-effectiveness of a cholesterol-lowering drug and its effect on American healthcare spending.

When the FDA last year approved alirocumab, the first cholesterol-lowering treatment approved in a new class of drugs known as proprotein convertase subtilisin kexin type 9 (PCSK9) inhibitors, it was hailed as a breakthrough in the treatment of hypercholesterolemia. However, some researchers now question just how cost-effective PCSK9 inhibitors are for patients suffering from heterozygous familial hypercholesterolemia (FH) and atherosclerotic cardiovascular disease (ASCVD).

The authors used The Cardiovascular Disease Policy Model, a simulation model of U.S. adults 35-94 years of age, to evaluate the cost-effectiveness of PCSK9 inhibitors or ezetimibe in heterozygous FH or ASCVD. The model incorporated 2015 annual PCSK9 inhibitor costs of $14,350 (based on mean wholesale acquisition costs of evolocumab and alirocumab); adopted a health-system perspective, lifetime horizon; and included probabilistic sensitivity analyses to explore uncertainty.

Although they found and acknowledged PCSK9 inhibitors reduce major adverse cardiovascular events in heterozygous FH and ASCVD patients in this population, researchers argued companies producing PCSK9 inhibitors should lower the cost by two-thirds to meet an acceptable threshold of cost-effectiveness.

“At 2015 prices, PCSK9 inhibitor use in all eligible patients was estimated to reduce cardiovascular care costs by $29 billion over five years, but drug costs increased by an estimated $592 billion (a 38% increase over 2015 prescription drug expenditures). In contrast, initiating statins in these high-risk populations in all statin-tolerant individuals who are not currently using statins was estimated to save $12 billion,” the authors concluded. “Assuming 2015 prices, PCSK9 inhibitor use in patients with heterozygous FH or ASCVD did not meet generally acceptable incremental cost-effectiveness thresholds and was estimated to increase U.S. healthcare costs substantially. Reducing annual drug prices from more than $14,000 to $4,536 would be necessary to meet a $100,000 per quality-adjusted life-year threshold.”

Michael Crawford, MD, professor of medicine and chief of clinical cardiology at the University of California, San Francisco, and physician editor of Clinical Cardiology Alert, isn’t ready to bail on PCSK9 inhibitors just yet.

“This is more of a liberal political article to get drug companies to lower their prices. Physicians don’t pay much attention to cost-effectiveness when a drug is the only alternative for a patient, as the PCSK9 inhibitors can be for those with familial hypercholesterolemia,” he says. “We treat one patient at a time, not society as a whole."

Clinical Cardiology Alert is AHC Media’s premier resource for cardiologists who want to learn about the latest treatments and best practices in their field. Additionally, AHC recently published STEMI Watch: Diagnosis, Treatment, Complications, and Long-Term Management, an online course designed to improve the consistency of cardiac care for STEMI patients.