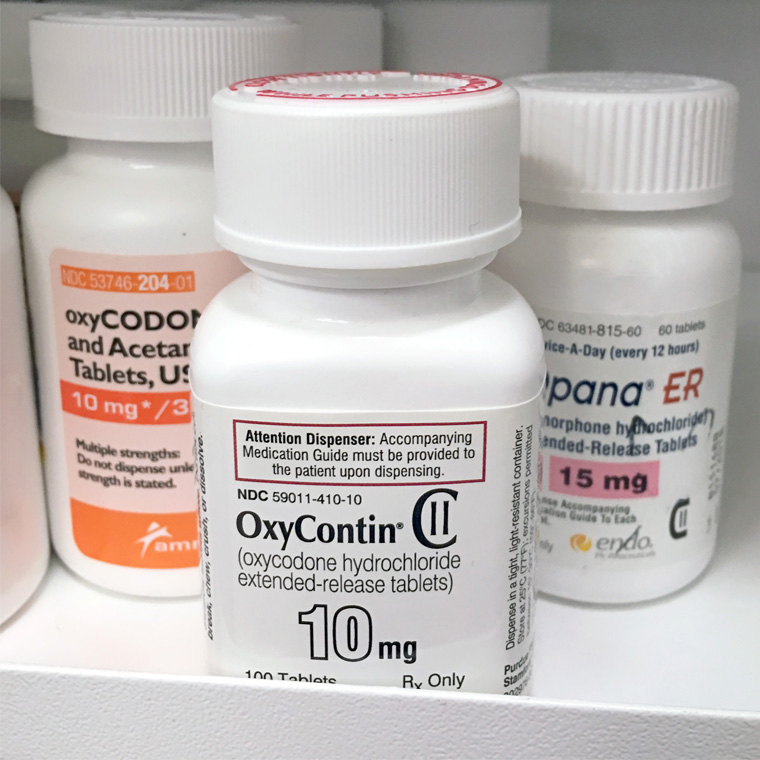 In a new effort to crack down on the opioid epidemic, state attorneys general across the United States are pursuing or considering pursuing legal action against pharmaceutical companies that produce opioid painkillers — in particular, OxyContin manufacturer Purdue Pharma.

Suffolk County, NY, filed a lawsuit against Purdue Pharma last week, alleging the company deceived physicians and patients about the dangers of abuse and addiction to OxyContin. The county included Johnson & Johnson and Endo International in its lawsuit. Chicago, Mississippi, New Hampshire, and two counties in California filed similar suits.

According to the Suffolk County lawsuit, the drug companies “sought to create a false perception of the safety and efficacy of opioids in the minds of medical professionals and members of the public that would encourage the use of opioids for longer periods of time and to treat a wider range of problems, including such common aches and pains as lower back pain, arthritis, and headaches.”

This is not the first time Purdue Pharma has faced legal action for its OxyContin marketing practices. In 2007, the company paid $20 million to 27 states over allegations it marketed the drug to physicians as less addictive as other painkillers. In a federal case, three Purdue executives pleaded guilty to misdemeanor charges, and the company was fined $600 million. The company also had to change its marketing practices — an issue that state attorneys general are now revisiting.