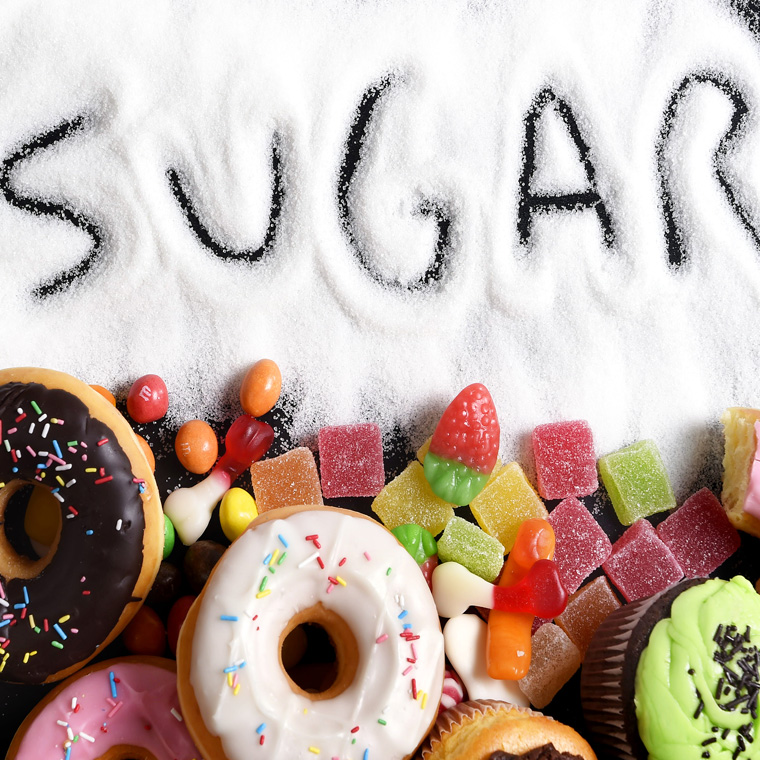 How Low Should Diabetes Patients Go in Lowering Blood Sugar

Data Reveal Reasons for Under-enrollment of Minorities In Clinical Trials

Newly released documents reveal the sugar industry paid scientists to shift the conversation from sugar and its connection to heart disease to saturated fat, shaping the debate on a key health issue for decades.

A researcher with the University of California, San Francisco found evidence that shows a trade group known as the Sugar Research Foundation (known now as the Sugar Association) in 1967 paid thousands of dollars to three Harvard scientists to publish an article exploring research on sugar, fat, and heart disease. The trade group picked studies for the Harvard scientists to review that specifically minimized the role sugar might play in heart disease and put saturated fat front and center.

This isn’t the first time someone has paid to influence the conversation about the role sugar plays in human health. A report published last year revealed Coca-Cola provided millions of dollars in funding to researchers to down play the link between obesity and the consumption of sugary beverages.

While the Harvard researchers nor the sugar executives with whom they worked are alive, the Sugar Association issued a non-apology apology on its website on Monday, pointing to other research over time that concludes sugar is not the lone suspect in heart disease.

“We acknowledge that the Sugar Research Foundation should have exercised greater transparency in all of its research activities; however, when the studies in question were published, funding disclosures and transparency standards were not the norm they are today,” the group wrote. “Beyond this, it is challenging for us to comment on events that allegedly occurred 60 years ago, and on documents we have never seen.”

The group went on to question “attempts to reframe historical occurrences to conveniently align with the currently trending anti-sugar narrative.”

However, the so-called “anti-sugar narrative” may not be just a trend. In fact, it appears saturated fats may be enjoying something of a comeback. For example, in the June 15 issue of Internal Medicine Alert, Joseph E. Scherger, MD, MPH, explored an NIH review of data on the role saturated fat plays in cardiovascular disease. Dr. Scherger wrote that a growing body of evidence indicates there is not a connection.

“A recent randomized, controlled trial showed patients on a low-carbohydrate/high-fat diet had increased LDL particle size (less inflammatory) than patients eating a traditional American Heart Association low-fat diet with higher complex carbohydrates, whose LDL particles actually shrank and became more inflammatory,” he wrote. “It has become apparent that clinicians have been giving wrong dietary advice to patients for many decades. The low-fat and non-fat food industry was a mistake because it resulted in higher carbohydrate intake and coincided with the epidemic of overweight, obesity, and type 2 diabetes, major risk factors for cardiovascular disease.”

Dr. Scherger also lamented the lack of education on nutrition in medicine, “as nutrition is emerging as a major therapeutic tool to prevent and reverse disease.” Indeed, when the FDA announced a major overhaul of food label policy, not only did the agency highlight the removal of the “calories from fat” descriptor, but also underlined the importance of informed food choices, which can lead to better health.

For even more of the latest research and best practices related to cardiology, nutrition, and more, be sure to read Clinical Cardiology Alert, Integrative Medicine Alert, and Internal Medicine Alert.