Physicians Spend Much More Time With EHRs Than Patients

CHICAGO – If you feel as if you spend more than twice as much time staring at a computer screen as you spend actually engaging with patients, your instincts probably are right on target.

A study published recently in Annals of Internal Medicine finds that, for every hour physicians provide direct clinical face time to patients, nearly two additional hours are spent on electronic health records (EHR) and other clerical work within the clinic day.

The computer time doesn’t end there, however, according to the American Medical Association-led research: Physicians spend another hour or two each night doing additional clerical work outside of the office.

No surprise, then, that the time-and-motion study researchers suggest the burden of EHRs is contributing to physician burnout.

For the report, the study team observed 57 U.S. physicians in four states — Illinois, New Hampshire, Virginia, and Washington — to describe how their time was allocated in ambulatory practice. In addition, the participating physicians completed diaries about their after-hours work.

Results indicate that, during the office day, physicians spent 27% of their total time on direct clinical face time with patients, but more than 49% on EHRs and desk work. The computer screen even demanded physician attention in the exam room, where 53% of their time was focused on the patient but another 37% on EHRs and desk work. The additional one to two hours each night of clerical work also tended to be related to EHRs, according to the researchers.

The study confirms “what many practicing physicians have claimed: Electronic health records, in their current state, occupy a lot of physicians' time and draw attention away from their direct interactions with patients and from their personal lives,” according to an accompanying editorial from Susan Hingle, MD, of Southern Illinois University.

“Electronic health records were implemented to improve the efficiency and quality of patient care, but they have yet to achieve that promise,” Hingle adds.

Move from Smaller to Larger Practices Continues, Especially Among PCPs

SALT LAKE CITY, UT – Physicians continue to move from smaller to larger group practices, especially if they have a primary care practice.

A study released online by Health Affairs notes the persistence of the trend in the period 2013–15. Differences in consolidation patterns continue between specialists and primary care physicians, as well as among states, according to the authors from Leavitt Partners, a healthcare intelligence business.

Results indicate that, between June 2013 and December 2015, the proportion of physicians in groups composed of nine or fewer dropped from 40.1% to 35.3%, while, during that same time period, the proportion in groups with a hundred or more doctors jumped from 29.6% to 35.1%.

For the study, researchers used data from Medicare Physician Compare to conclude that, while small group practices still account for a large proportion of all physician practices, there is significant trend of consolidation into large group practices.

Changes among primary care physicians — defined in this study as family practice, general practice, geriatric medicine, internal medicine, or pediatric medicine — were significantly greater compared to specialist physicians, the study authors noted. In addition to the variance among specialties, they add, “marked variation in the rate of change between states suggests that any continuing trends are likely to vary between different states.”

Background information in the article explains that the Affordable Care Act and other federal policy initiatives have created incentives for smaller practices to consolidate into larger medical groups or be acquired by hospitals.

The authors of the more recent study suggested that, at some point, there could be a move to block further consolidation through antitrust actions. They also pointed out that studies vary on whether the quality of care is better at smaller or larger practices, and suggested more research to help answer that question. 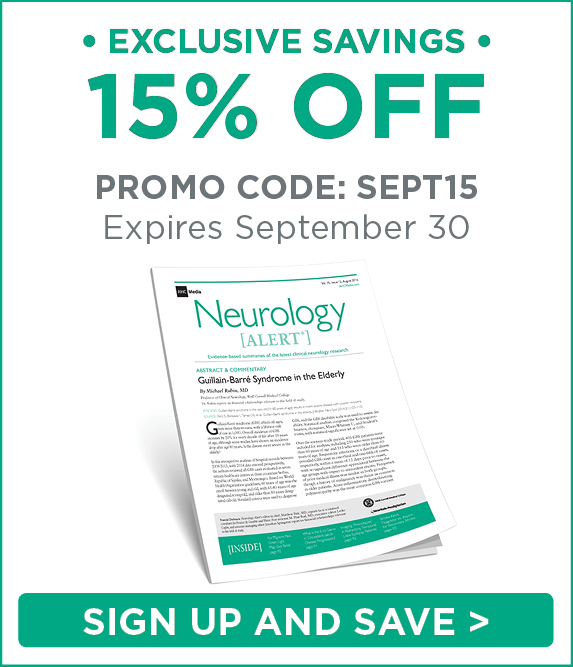 BOSTON – Overuse of low-value health services among adult commercial health insurance beneficiaries isn’t that widespread, according to a new study, but limiting them still could save significant expenses.

The research letter published in JAMA Internal Medicine reported, for the first time, the range of low-value health services used by that group, according to the RAND Corp.-led study team.

For the study, researchers examined insurance claims from more than 1.46 million adults from across the country, determining that spending on 28 low-value medical services added up to $32.8 million during 2013 among the commercially-insured adult group.

That figure represents about 0.5% of total spending -- or more than $22 per person annually, according to the article.

Hormone tests for thyroid problems, imaging for low-back pain, and imaging for uncomplicated headache were the most common low-value services, the report states.

Results indicate that the greatest proportion of spending, however, was for spinal injection for lower-back pain at $12.1 million, imaging for uncomplicated headache at $3.6 million and imaging for nonspecific low-back pain at $3.1 million.

Those are among 28 medical services categorized in previous research as providing little value to patients based on cost and available alternatives. The study reports that 7.8% of the commercially insured patients received low-value services in 2013, and that low-value spending was less common among patients who were older, male, black, or Asian, lower-income, or enrolled in consumer-directed health plans, which have high member cost-sharing.

In 2012, the American Board of Internal Medicine Foundation and consumer groups launched an initiative called Choosing Wisely to encourage physicians and patients to avoid $200 billion in overtreatment.

“The services in this study reflect many clinical areas and types of care, but still are a small portion of all the low-value care patients receive,” Reid said in a RAND press release. “The potential savings from reducing these low-value services and others are substantial.”

Unlike previous studies, which focused on low-value medical care in Medicare recipients or narrower regions, the current study conducted with the University of Southern California (USC) evaluated medical services provided to an extensive group of nonelderly adults insured through one of the nation's largest commercial health insurance companies.

“Areas with high Medicare spending also seem to have greater use of low-value services among those with commercial insurance,” said senior author Neeraj Sood, PhD, director of research at the Leonard D. Schaeffer Center for Health Policy at USC. “This confirms that there are opportunities for cost savings, and that both private insurers and Medicare can benefit from efforts to reduce use of low-value care.”

BIRMINGHAM, AL – While some surveys have suggested an easing of parental noncompliance with the American Academy of Pediatrics and CDC immunization schedule, the continued resistance remains a major headache for pediatricians.

A new study in the journal Pediatrics examined the frequency of requests for vaccine delays and refusals, and the effect on U.S. pediatricians’ behavior. Overall, it found that a higher percentage of pediatricians are taking a stronger stand on the issue.

A study team led by researchers at the University of Alabama at Birmingham used national American Academy of Pediatrics Periodic Surveys of Fellows from 2006 and 2013 to describe pediatrician perceptions of prevalence of vaccine refusals and delays, parental reasons for refusals and/or delays, and physician dismissals.

The study notes that the surveys asked questions about vaccine delays only in 2013.

Results indicate that the proportion of pediatricians reporting parental vaccine refusals increased from 74.5% in 2006 to 87.0% in 2013.

Based on the surveys, pediatricians perceive that parents are increasingly refusing vaccinations because parents believe they are unnecessary — 63.4% in 2006 vs. 73.1% in 2013.

Meanwhile, the reason for vaccine delays, according to 75% of pediatricians, was concern about discomfort, while 72% said parents were worried about immune system burden.

While 6.1% of pediatricians reported “always” dismissing patients for continued vaccine refusal in 2006, that percentage increased to 11.7% in 2013.

“Pediatricians reported increased vaccine refusal between 2006 and 2013,” the study authors concluded. “They perceive that vaccine-refusing parents increasingly believe that immunizations are unnecessary. Pediatricians continue to provide vaccine education, but are also dismissing patients at higher rates.”