What Really Causes PTSD in Veterans? 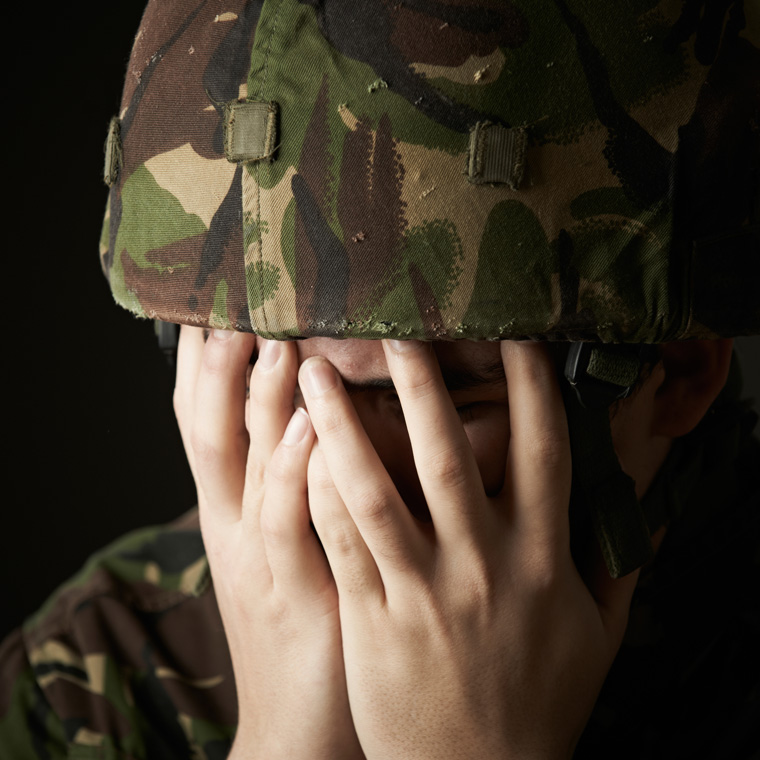 Approaches to PTSD in Veterans

Do Clinicians Really Need to Know What microRNAs Are?

What are the causes of venous disease? | Single Article

A recent news analysis provides details of recent studies drawing links between injury to the brain and the likelihood of developing PTSD, focusing particularly on troops returning from Afghanistan and Iraq.

For example, a group of clinicians in 2014, after treating troubled veterans, decided to determine if their patients were suffering from PTSD because of the emotional trauma of war or because of a neurological injury sustained in combat. Their study of more than 1,600 active Marines and Navy personnel revealed connections between traumatic brain injury (TBI) and PTSD.

The San Diego researchers built on data gathered from animal models conducted two years prior. Using procedures to separate the physical and emotional traumas, Los Angeles-based investigators trained rats using fear conditioning techniques two days after the rats experienced concussive brain trauma. The authors found rats with TBI acquired more fear than those without TBI, as if the brain injury itself prepared the brain to be more afraid.

Now, the authors of the 2014 study are expanding their previous research on combat veterans to not only better understand the circuitry features of TBI and PTSD but to also help the 1.7 million other Americans who suffer TBI annually.

An article in the September issue of Neurology Alert built on this theme. Nitin Sethi, MD, examined a study conducted by researchers who analyzed pooled clinical and neuropathological data of older adults free of dementia from three prospective cohort studies and found that TBI with loss of consciousness (LOC) was associated with risk for Lewy body accumulation, Parkinson’s disease (PD), and progression of Parkinsonism, but not dementia, Alzheimer’s disease (AD), neuritic plaques, or neurofibrillary tangles.

“Recent studies have raised concern about the association of multiple concussions (mild TBI) with the development of chronic traumatic encephalopathy, especially in young, fit athletes competing in contact sports, such as boxing and football. The effect of TBI with LOC on the aging brain is less well known, with recent studies raising concern for neurodegenerative disorders such as AD, PD, as well as certain psychiatric disorders,” Sethi wrote. “Future well-designed studies should assess the association of TBI with LOC against well-defined clinical and neuropathological measures of outcome at different points post-injury. A better understanding of the pathophysiological process and individual traits that increase susceptibility to neurodegenerative diseases following TBI are needed.”