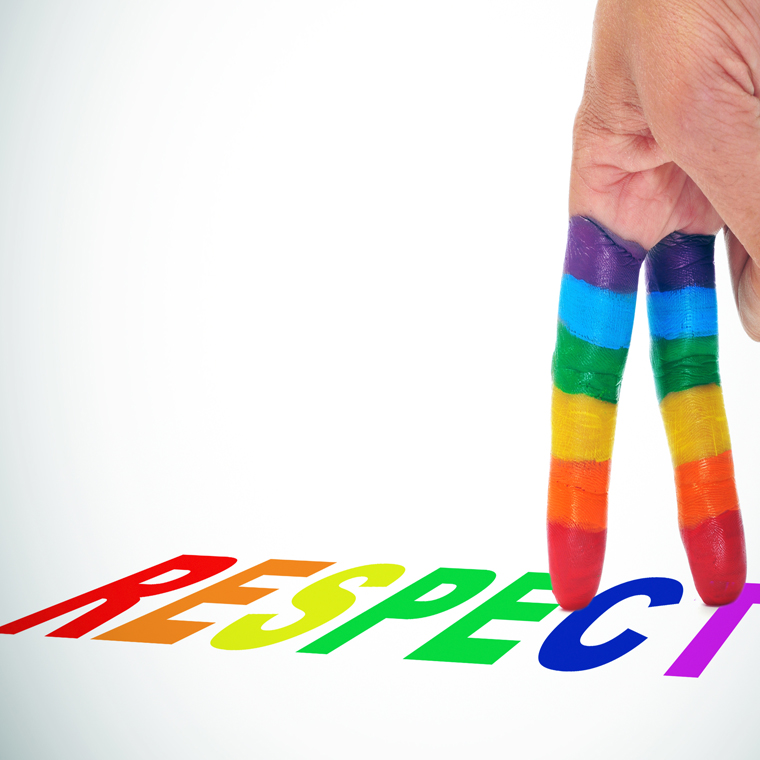 To improve population health, CMs find “it takes a community”

To improve population health, CMs find “it takes a community”

In an effort to close a longstanding health equity gap, the National Institutes of Health (NIH) announced that it is designating the Lesbian, Gay, Bisexual, Transgender, and Queer (LGBTQ) community — which NIH refers to as “sexual and gender minorities,” or SGM — as a “health disparity population for NIH research.”

In a message announcing the decision, NIH’s director of National Institute of Minority Health and Health Disparities (NIMHD), Eliseo J. Pérez-Stable, MD, stated the SGM population in the United States has long faced less access to healthcare along with higher instances of diseases such as depression, cancer, and HIV/AIDS. Stigmatization, hate violence, and discrimination are among the barriers that this population faces in seeking healthcare, he said.

“[T]he extent and causes of health disparities are not fully understood, and research on how to close these gaps is lacking,” Pérez-Stable wrote. “Research shows that sexual and gender minorities who live in communities with high levels of anti-SGM prejudice die sooner — 12 years on average — than those living in more accepting communities.”

“This designation marks an important and necessary step in realizing NIH’s mission to advance the health of all Americans,” Pérez-Stable wrote.