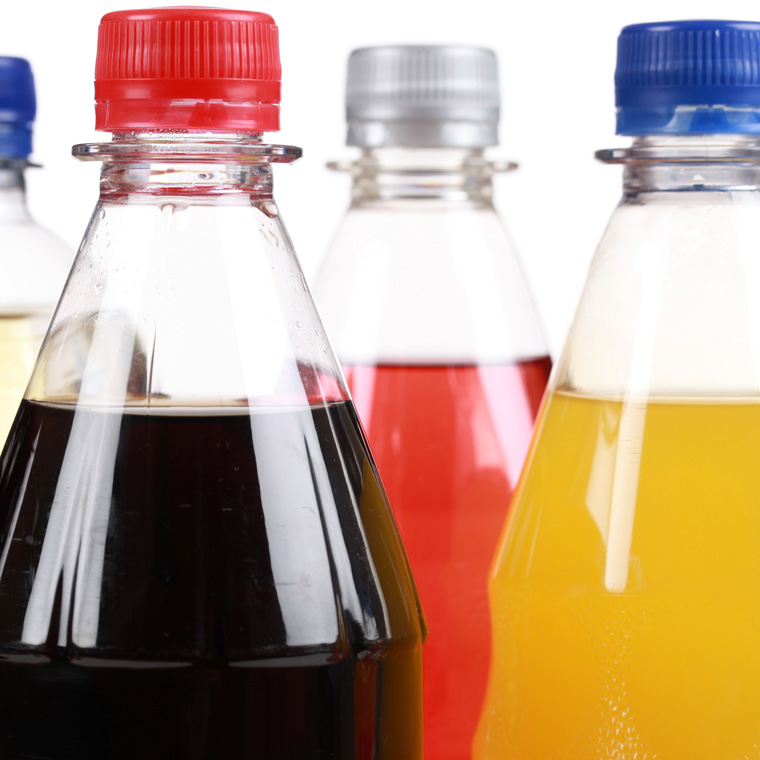 States Offer a Variety of Health Initiatives for Consideration

On Nov. 8, voters in San Francisco, Oakland, Albany, CA, and Boulder, CO, signed off on measures that will impose taxes on sugary drinks (one cent per ounce in the three California cities, two cents per ounce in Boulder). The idea is to reduce consumption, ease a variety of health maladies, and eventually save millions of dollars in healthcare costs. But does such a strategy work?

Researchers from Harvard recently applied a national, peer-reviewed computer model to California's Bay Area. The researchers wrote that a one-cent-per-ounce tax could lead to a 16.3% increase in the price of sodas, which could steer some consumers toward healthier beverage choices. In turn, researchers estimated the rate of diabetes could drop 4% after a few years, with 6,000 fewer cases of obesity by 2025. In sum, researchers believe the three combined Bay Area initiatives could raise more than $22 million a year, which officials could invest into programs designed to improve children’s health and prevent diseases associated with high sugar intake.

This research may prove prophetic, considering nearby Berkeley, CA, instituted its own soda tax in early 2015, with initial data showing a 21% reduction in soda consumption in low-income communities. Further south, in Mexico, sugary beverage consumption declined by 12% at the end of 2014 after the nation adopted a 10% excise tax on the sale of sugary drinks earlier that year. If this trend holds, investigators predict that over the next decade, the tax could prevent more than 189,000 new cases of type 2 diabetes, more than 20,000 strokes and heart attacks, and almost 19,000 deaths among adults 35-94 years of age.

Earlier this year, newly discovered documents revealed the sugar industry paid scientists to shift the conversation away from connections between sugar and heart disease to the role saturated fat might play. Sugar lobbyists later issued a non-apology apology, saying this is just the latest in the “currently trending anti-sugar narrative.”

The day after the election, American Heart Association CEO Nancy Brown praised the four municipalities "for standing up for what they knew was right for their community.

"From sports drinks to sodas to fruit-flavored drinks, today’s children are drinking their age in these sugary drinks each week," Brown said. "Reducing consumption will improve rates of diabetes, heart disease, and tooth decay."

For more on what science says about nutrition and its effect on health, be sure to read such publications as Clinical Cardiology Alert and Integrative Medicine Alert. And for even more about saturated fat’s decades-long bum rap, check out this interesting analysis published earlier this year in Internal Medicine Alert.