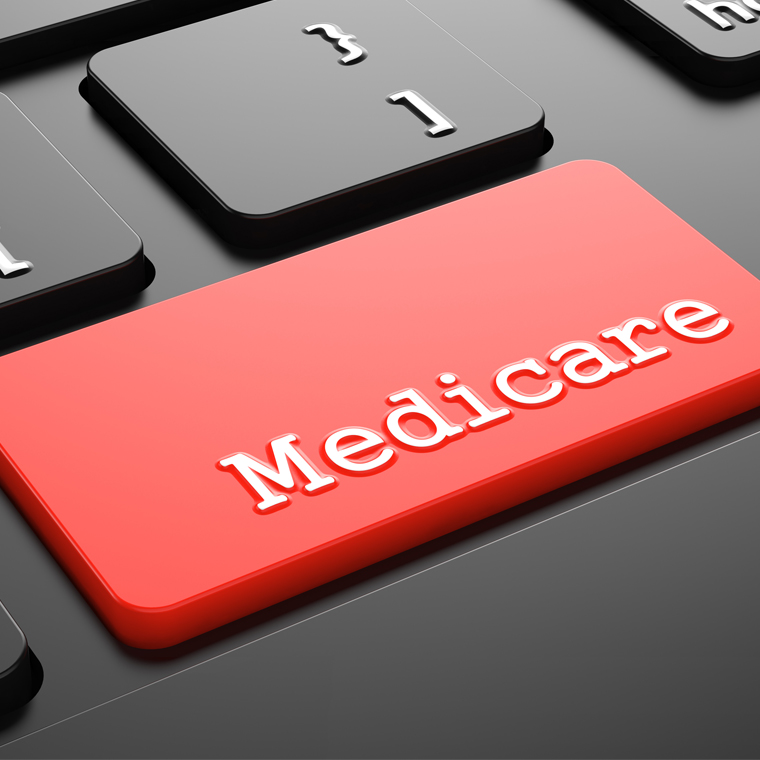 New study looks at value-based purchasing -- but is it enough?

The number of hospitals receiving bonuses under the Hospital Value-based Purchasing Program fell by 200 for fiscal year 2017, according to data released by the Centers for Medicare & Medicaid Services (CMS). The news drew fire from program critics who want to see the program scrapped.

Critics of value-based purchasing are concerned about the growing number of penalized hospitals as well as the stagnation of those receiving bonuses. "It's not as if you have a specific target — you could meet that target, but if everyone meets that target, you're still in the middle of the pack,” said Francois de Brantes, executive director of the Health Care Incentives Improvement Institute.

A study published in BMJ in spring 2016 revealed there is little evidence to show that value-based purchasing improved care quality or mortality rates. “I think it allows us to feel like we're doing something on trying to improve patient outcomes,” said lead study author Ashish Jha, MD, MPH. “We want to be able to say we're paying for quality.”