Home » States Offer a Variety of Health Initiatives for Consideration

States Offer a Variety of Health Initiatives for Consideration 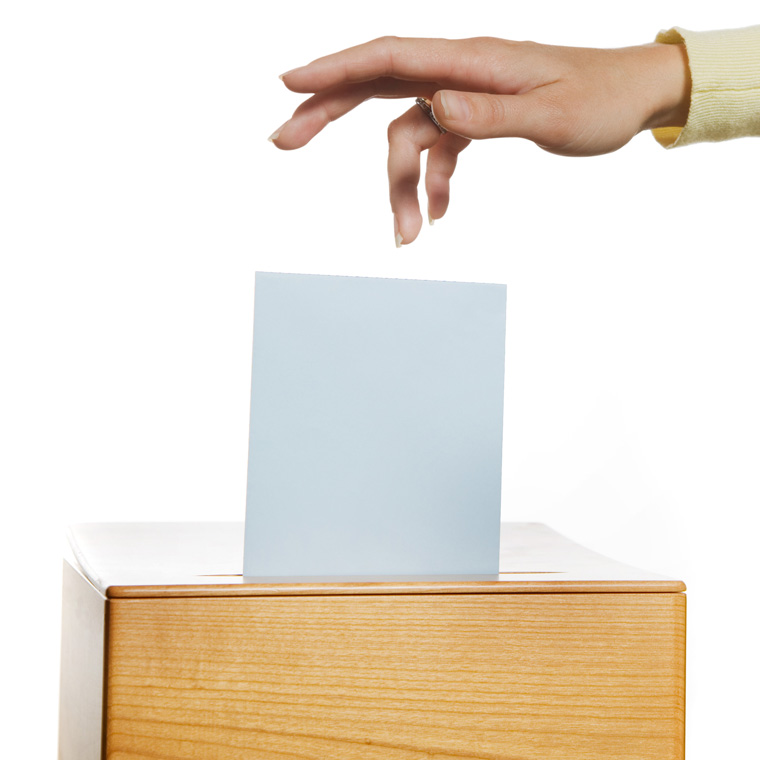 Is dropping out of Medicaid a serious consideration for states?

States handle shortfall in a variety of ways

Fear is a consideration in an age of bioterrorism | Single Article

Lost in the wake of Tuesday’s historic election were the various statewide referenda on tickets across the country. In addition to the four local soda tax hikes, 11 states asked voters to consider a variety of medical-related amendments, questions, propositions, and initiatives. Below is a quick roundup of those results, grouped by topic.

California said “Yes” on Proposition 52, which extends a fee on hospitals to fund coverage for Medi-Cal, uninsured patients, and children’s health, and “Yes” on Proposition 55, which extends an income tax on earnings over $250,000 to fund schools and healthcare. California voters also said “Yes” to higher taxes and e-cigarettes to increase funding for healthcare for low-income residents. Colorado voted “No” on Amendment 69, which would have created a statewide universal healthcare program funded through higher taxes. Additionally, Oregon residents said “No” to a corporate minimum tax when sales exceeded $25 million; those funds would have gone to healthcare and other services.

Arkansas (Issue 6), Florida (Amendment 2), Montana (Initiative 182), North Dakota (Measure 5) all approved the use of medical marijuana in some form, whether for those who suffer from chronic pain, PTSD, or some other specifically defined medical condition.

California residents rejected Proposition 61, which would have prohibited the state from buying prescription drugs at higher prices than those paid by the U.S. Department of Veterans Affairs.

Montana rejected Initiative 181, which would have established the Montana Biomedical Research Authority to oversee therapies and cures for brain diseases and injuries.

Colorado resident backed Proposition 106, which allows terminally ill patients to end their lives with the help of a doctor.

Colorado (Amendment 72), Missouri (Proposition A, Amendment 3), North Dakota (Measure 4) all rejected hikes in taxes on cigarettes that would have funded a variety of initiatives, including a veteran’s tobacco trust fund, early childhood healthcare, and several other services.

Georgia voters backed Amendment 4, which calls for dedicated taxes from the sale of fireworks to be used to fund trauma care, fire services, and public safety.

Of course, with the rise of President-elect Donald Trump and a resurgent Republican Congress, the fate of the Affordable Care Act, as ever, remains the elephant in the room.