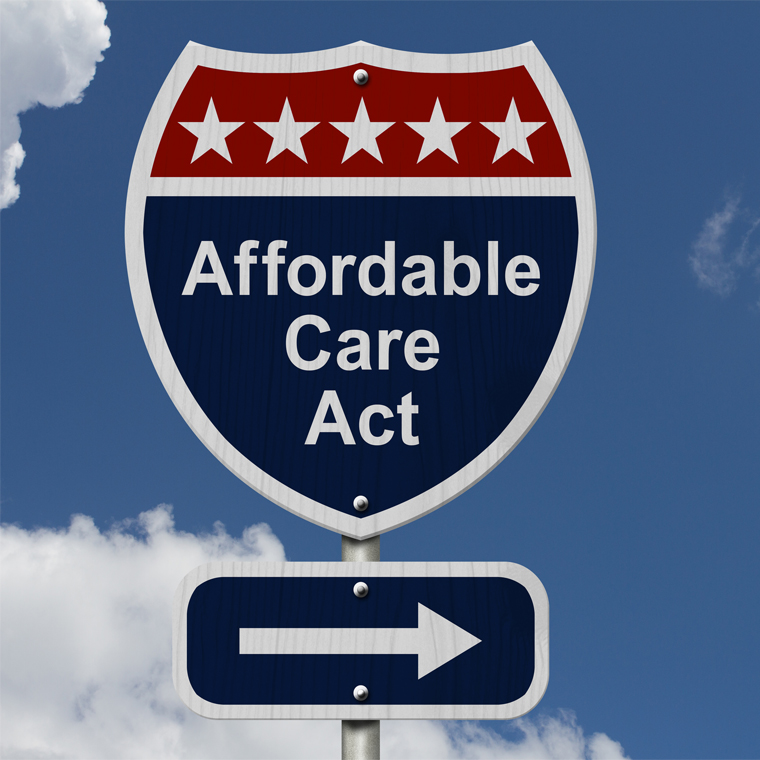 The election of Donald Trump to the presidency threw the future of the Affordable Care Act (ACA) and related programs — such as value-based purchasing — into doubt.

Insurers and consumers alike are feeling nervous. The day after the election, more than 100,000 people signed up for ACA health coverage, setting a record for the 2017 open enrollment period. Twenty-two million people would find themselves without insurance if the ACA is repealed. Insurers and physicians without contingency plans must figure out the next steps.

Also at risk is the Value-Based Purchasing Program, one of the hallmark reimbursement reforms for the Centers for Medicare & Medicaid Services (CMS). Hospitals and physicians spent the last few years moving toward compliance with Value-Based Purchasing and quality improvement, and dismantling the ACA would put the program in jeopardy. It would also eliminate the CMS Innovation Center, an ACA-funded entity that devises such payment reforms.  Currently, there is no suggestion from a Trump Administration as to what would replace the payment models if the ACA is repealed, or if they will be preserved.

Despite the uncertainty, many experts estimate that any changes to the health law won’t occur any time soon — and anything that happens will take place after 2017. Even the most ardent ACA detractors are likely to hesitate at the idea of a full repeal of the law and its subsidies that would throw 22 million people off the insurance rolls at once. Issue in delivery of care and rising healthcare costs will not disappear along with the ACA. Cutting the Medicaid expansion would affect 15 million people who gained coverage, and would reduce reimbursements to hospitals treating the population. Any ACA replacement legislation may end up looking a lot like the ACA itself, experts say.