FTC Cracks Down on Homeopathic Remedies 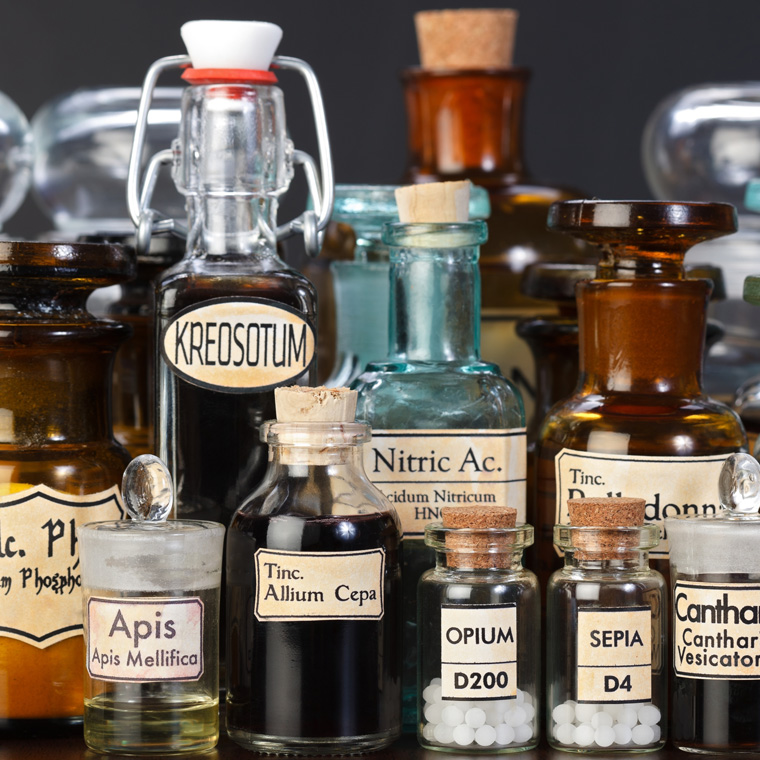 The Federal Trade Commission (FTC) this week issued a policy statement regarding over-the-counter (OTC) homeopathic drugs, specifically about how manufacturers present claims about their remedies and the evidence used to support those claims.

The agency said it will hold homeopathic drug makers to the same safety and efficacy standards as any other company making the same claims.

“For the vast majority of OTC homeopathic drugs, the case for efficacy is based solely on traditional homeopathic theories and there are no valid studies using current scientific methods showing the product’s efficacy,” the agency wrote. “Accordingly, the promotion of an OTC homeopathic product for an indication that is not substantiated by competent and reliable scientific evidence may not be deceptive if that promotion effectively communicates to consumers that: (1) there is no scientific evidence that the product works and (2) the product’s claims are based only on theories of homeopathy from the 1700s that are not accepted by most modern medical experts.”

In addition to the policy statement, the FTC released a staff report that summarizes research and public comments about homeopathic medicine and how its advertised, the result of last year’s one-day workshop the FTC sponsored so the group could better understand the industry.

Despite the FTC’s edict, the homeopathic medicine debate likely will continue for some time, with plenty of consumers supporting the industry and many scientists dismissing it as a hoax. One editorialist believes most consumers won’t give up their homeopathic remedies any time soon.

For more evidence-based summaries and critical reviews on the latest developments in integrative therapies, be sure to read Integrative Medicine Alert.