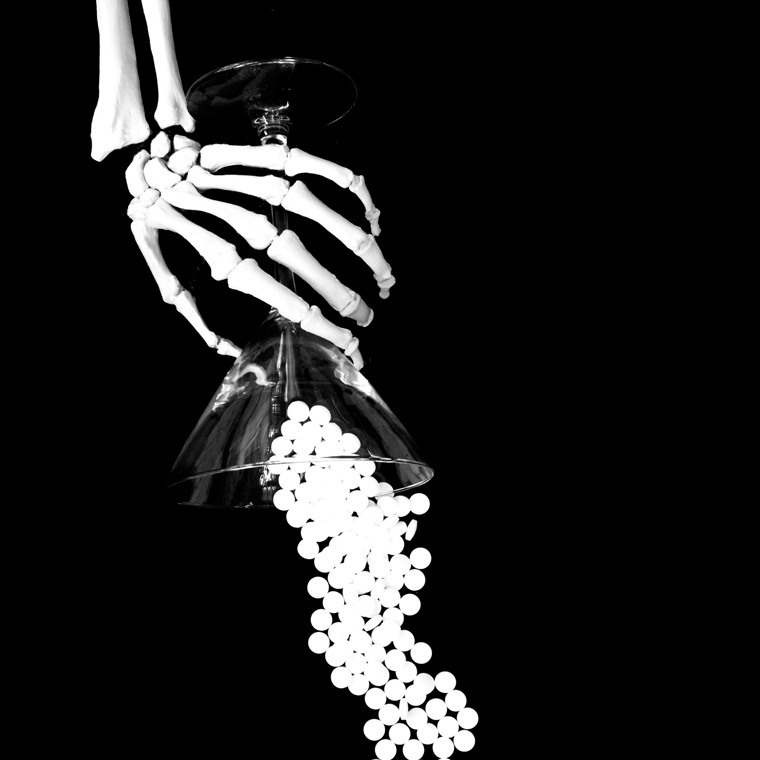 U.S. Surgeon General Vivek Murthy this week released a comprehensive report about the science behind substance abuse, calls for a change about the conversation of this issue, and lists specific recommendations for moving forward in the battle against addiction.

“Alcohol and drug addiction take an enormous toll on individuals, families, and communities,” Dr. Murthy said. “Most Americans know someone who has been touched by an alcohol or a drug use disorder. Yet 90 percent of people with a substance use disorder are not getting treatment. That has to change.”

The report, Facing Addiction in America: The Surgeon General’s Report on Alcohol, Drugs, and Health, addresses addiction to alcohol, prescription drugs, and illegal drugs, organized into chapters on everything from explaining the neurobiology of addiction to detailing the importance of the integration of various health services to tackle the problem.

Among its findings, the report noted while one in seven Americans will develop a substance abuse disorder, only one in 10 will receive treatment. In 2015, millions of Americans admitted to using or misusing illicit and prescription drugs, engaging in binge drinking, or driving under the influence.

“Although substance misuse problems and use disorders may occur at any age, adolescence and young adulthood are particularly critical at-risk periods,” Dr. Murthy said. “Preventing or even simply delaying young people from trying substances is important to reducing the likelihood of a use disorder later in life.”

AHC Media has published many stories on opioids and prescription drugs in 2016, which you can view here. Additionally, be sure to read our universal premium, The Opioid Epidemic: New Policies, Treatments, and Non-Opioid Alternatives, for even more news, policies, and methods of controlling and reducing the opioid crisis.