Study: Dementia Declining Thanks to Education 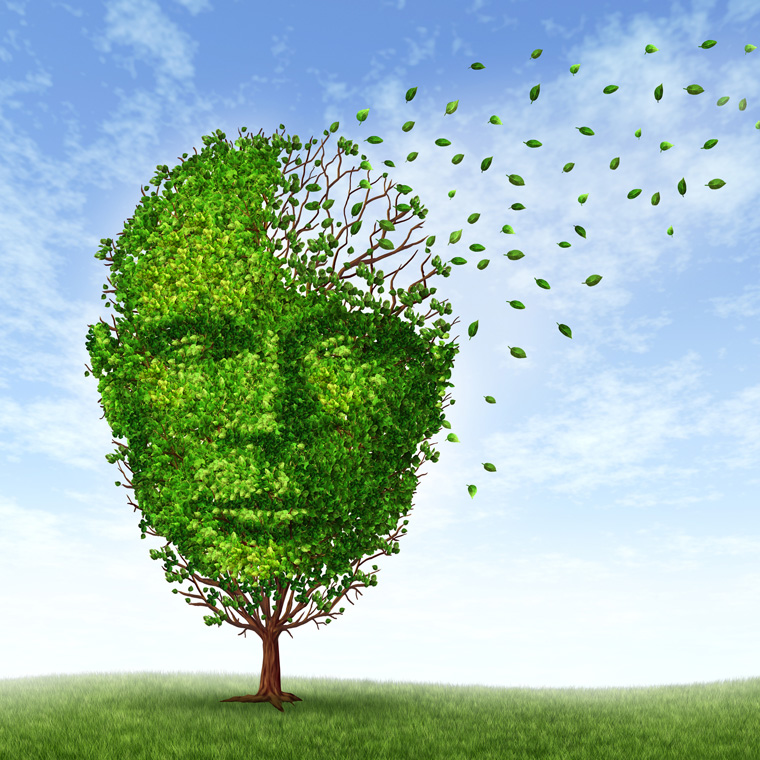 A new study published this week says there has been a decline in the rate of Alzheimer’s disease and other forms of dementia among Americans over the past decade, thanks in part to education.

Backed by the National Institute on Aging (NIA), researchers studied data compiled in 2000 and in 2012. Both data sets contain 10,000 people ≥ 65 years of age. In the group from 2000, researchers noted 11.6% suffered from some form of dementia. In 2012, that rate was only 8.8%. These Americans are part of the ongoing Health and Retirement Study, which has collected much data about people ≥ 50 years of age since 1990.

Examining that same data, researchers noted that as the dementia rate declined, the education rate increased. In 2000, investigators found an average of 11.8 years of education. In 2012, it was 12.7 years. Broadly, this means more Americans completed high school and obtained at least some college education during this period. Researchers theorized that not only can it improve all aspects of life, such as career achievements, friendships, and marital status, education can change the brain itself, creating and strengthening connections that keep the mind sharp well into old age.

These findings are encouraging and relate to similar findings published earlier this year. Nevertheless, researchers from the NIA study admitted much work remains.

“Increases in the level of education among the later-born cohort accounted for some of the decreased dementia risk, and there was some evidence that improvements in treatments for cardiovascular risk factors (e.g., diabetes) may also have played a role. However, the full set of social, behavioral, and medical factors contributing to the decline in dementia prevalence is still uncertain,” the authors concluded. “Continued monitoring of trends in dementia incidence and prevalence will be important for better gauging the full future societal impact of dementia as the number of older adults increases in the decades ahead, as well as for clarifying potential protective and risk factors for cognitive decline.”

For the latest evidence-based summaries of the latest clinical neurology research, be sure to check out Neurology Alert.