Home » Research: No Link Found Between the Flu Vaccine, Pregnancy, and Autism

Research: No Link Found Between the Flu Vaccine, Pregnancy, and Autism 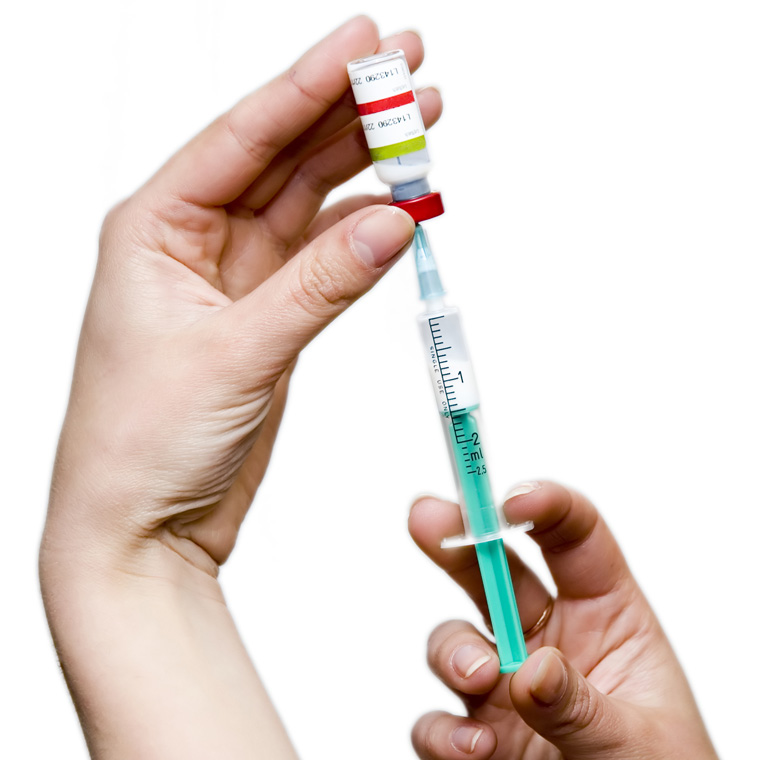 No Link Between MMR and Autism

No Link Found Between Hospital’s Financial and Patient Care Success

No link found between OCs and breast cancer | Single Article

In a large study published this week, researchers concluded that neither receiving the flu vaccine while pregnant nor coming down with the flu while pregnant appear to correlate with a child’s risk for autism.

The CDC recommends flu shots for pregnant women and stands behind the safety of the vaccine. However, investigators in California wanted more concrete answers, particularly in regard to ongoing speculation about a supposed link between the flu vaccine and autism. They scrutinized the records of 196,929 children born at Kaiser Permanente Northern California between Jan. 1, 2000, and Dec. 31, 2010, at a gestational age of at least 24 weeks. Within this group, researchers discovered a flu diagnosis in 1,400 (0.7%) mothers, and noted that 45,231 (23%) received a flu shot during pregnancy. The authors also discovered 3,101 (1.6%) children who were diagnosed with autism.

Investigators noted a slightly higher risk of autism if mothers received a flu shot during the first trimester, but the authors chalked that up to random chance, based on the small number in that group and other hypotheses tested.

“There was no association between maternal influenza infection anytime during pregnancy and increased ASD risk,” the authors concluded. “There was a suggestion of increased ASD risk among children whose mothers received an influenza vaccination in their first trimester, but the association was not statistically significant after adjusting for multiple comparisons, indicating that the finding could be due to chance. These findings do not call for changes in vaccine policy or practice, but do suggest the need for additional studies on maternal influenza vaccination and autism.”

There’s been much talk recently about vaccines. In September, leaders from the CDC and the National Foundation for Infectious Diseases called on all Americans to obtain a flu shot as part of a broad education campaign targeted especially to those 65 years of age and older.

On the other end of the spectrum, some parents aren’t taking their children in for the flu vaccine. In the November issue of Hospital Infection Control & Prevention, one article notes that children are at risk of flu complications and can spread the virus to vulnerable populations like the elderly, so they are an important target for annual vaccination. However, the article dives into a discussion about a recent study that found some parents do not seek vaccination for their children based on the perception that it is not needed or their kids don’t get the flu.

And although many professionals seem to agree on the importance on the flu vaccine, the October issue of Pharmacology Watch contains an article that outlines the CDC’s recommendation against using the live attenuated influenza vaccine this year due to low efficacy rates.

Beyond the flu, other vaccines have received public support. The December issue of Pharmacology Watch contains a discussion about a recent study that confirmed the safety of combined tetanus, diphtheria, and acellular pertussis (Tdap) vaccinations during pregnancy.