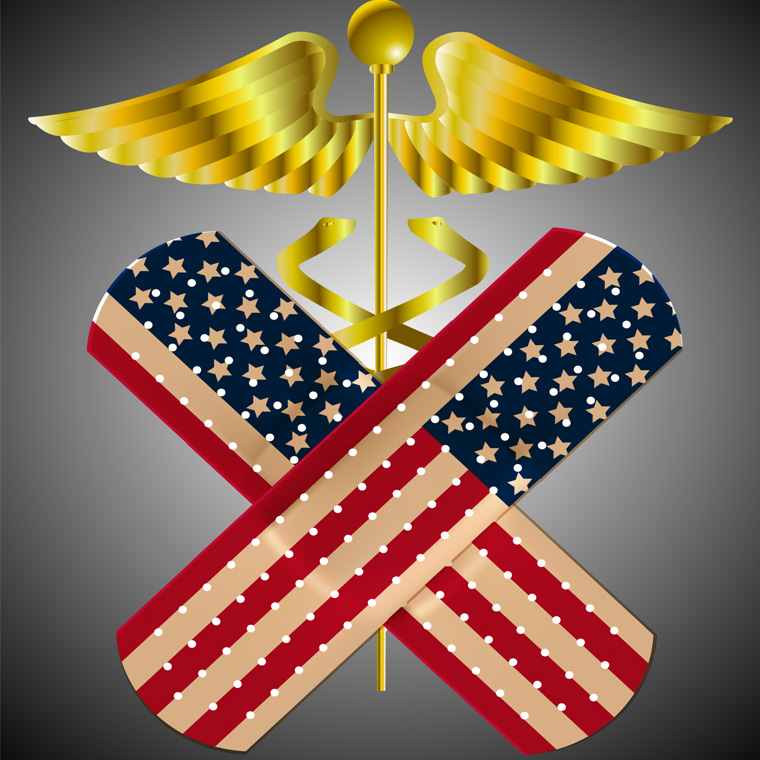 ‘Reimagining’ the IRB Model for the 21st Century

In a decisive 392-26 vote, the House on Wednesday passed the 21st Century Cures Act after months of negotiations and intense lobbying from the healthcare industry.

The act provides $6.3 billion in spending to speed approval of new treatments and medical devices, including $4.8 billion in research funding for the National Institutes of Health. Much of the funding will go to cancer and Alzheimer’s research. States will have access to $1 billion over two years to fight the opioid epidemic locally.

Also included in the act are provisions for mental healthcare reform, which encourage funding for proven treatment programs and collection of outcomes data. States also are encouraged to use programs such as early intervention for psychosis. In a big win for safety-net hospitals, the bill includes a provision to allow hospitals to adjust outcomes for patient socioeconomic status in the Medicare Readmissions Reduction Program.

The bill also is a rare example of bipartisan action in this most recent Congress, with strong support from both sides of the aisle. There are some concerns, however. The $6.8 billion for the NIH is not automatic and must be appropriated annually by Congress, making some Democrats worried about the future of the funds. Sens. Elizabeth Warren, D-MA, and Bernie Sanders, D-VT, raised alarms this week, stating that too many concessions and benefits were made to the pharmaceutical industry. Other critics of the bill say that FDA standards for approving new drugs and devices are lowered in order to speed approval.

The bill is expected to clear the Senate early next week. For more information and analysis, see upcoming issues of IRB Advisor and Hospital Case Management.