Buy The Ticket, Take The Ride 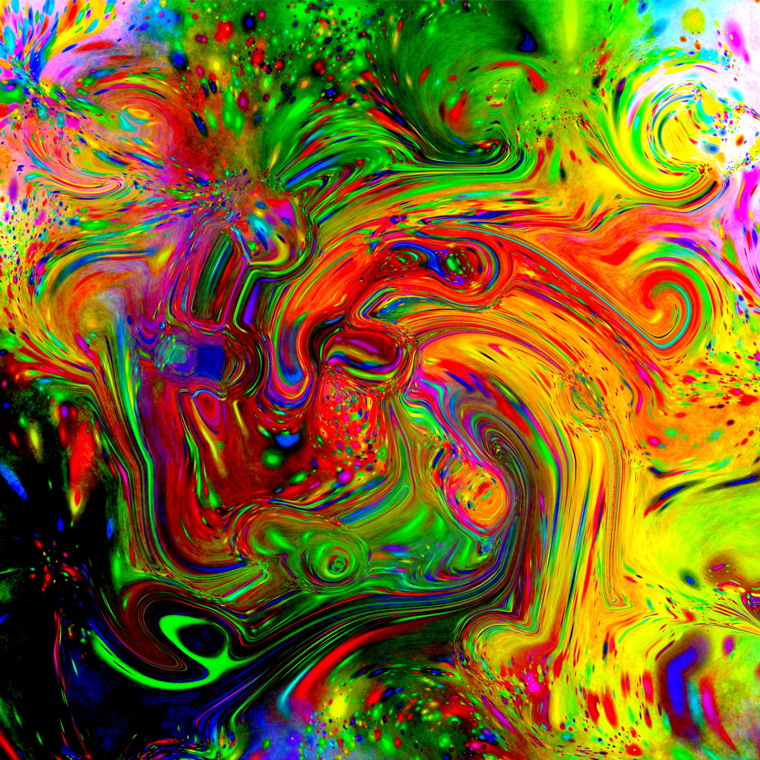 "Shame on the NIH for the Sensationalism."

The Ethics of the King v. Burwell Decision: "The Way We Create Morality"

Two different groups of patients suffering from cancer who were treated with psilocybin in a controlled environment demonstrated marked reductions in anxiety and depression, according to two new reports published simultaneously this week.

Researchers from New York University enrolled 29 patients exhibiting cancer-related depression and anxiety into a randomized, double-blind, placebo-controlled, crossover trial. The investigators studied the efficacy of a single psilocybin dosing session vs. one dosing session of an active control, administered in conjunction with psychotherapy. Participants engaged in a two-session, double-blind, crossover (seven weeks after administration of dose 1) so researchers could compare groups. Participants were randomly assigned to two oral dosing session sequences: psilocybin first then niacin second, or niacin first, then psilocybin.

“Prior to the crossover, psilocybin produced immediate, substantial, and sustained improvements in anxiety and depression and led to decreases in cancer-related demoralization and hopelessness, improved spiritual wellbeing, and increased quality of life,” the authors wrote. “At the 6.5-month follow-up, psilocybin was associated with enduring anxiolytic and anti-depressant effects (approximately 60–80% of participants continued with clinically significant reductions in depression or anxiety), sustained benefits in existential distress and quality of life, as well as improved attitudes towards death. The psilocybin-induced mystical experience mediated the therapeutic effect of psilocybin on anxiety and depression.”

Meanwhile, researchers from Johns Hopkins enrolled 51 patients and used a two-session, double-blind, crossover design that compared the effects of a low vs. high psilocybin dose on measures of depressed mood, anxiety, and quality of life, as well as measures of short-term and enduring changes in attitudes and behavior. Participants were split into two groups: those who received a low dose first, then a higher dose at a later session, and those who received a high dose first, then a lower dose at a later session. Each study subject participated approximately nine months. Psilocybin session 1 occurred, on average, approximately one month after study enrollment, with session 2 occurring approximately five weeks later. Data assessments occurred immediately after study enrollment, on both session days, approximately five weeks after each session, and approximately six months after session 2.

“The data show that psilocybin produced large and significant decreases in clinician-rated and self-rated measures of depression, anxiety, or mood disturbance, and increases in measures of quality of life, life meaning, death acceptance, and optimism,” the authors wrote. “These effects were sustained at six months.”

In three accompanying commentaries, experts from the fields of palliative care, psychiatry, and addiction all provided their support for this research and its outcomes.

“Overall, the systematic replication of the main outcomes across two sites contributes significantly to confidence of the robustness of the finding that a single administration of psilocybin may have substantial and enduring antidepressant and antianxiety effects in patients with clinically significant cancer-related anxiety and depression,” Herbert Kleber, a professor psychiatry at Columbia University, wrote.

“Altered mental states, whether via psychedelic drugs or hypnosis and mindfulness, convey an enriched experience of being by their very contrast with everydayness. One answer to death anxiety is enriching life, savoring it. The effect of such an experience seems to be powerful and lasting, and cannot be fully explained by simple neuropharmacology. Intensification of subjective experience is invigorating,” wrote David Spiegel, a member of Stanford’s department of psychiatry & behavioral sciences. “Increasing the power of experience may help people acquire a new perspective on themselves and their lives, even as they near the end of them, helping people go out with a bang, not a whimper.”

Earlier this week, the FDA reportedly agreed to new trials of MDMA as a relief for veterans suffering from PTSD, though the agency declined to comment on the record.

For even more evidence-based summaries and critical reviews on the latest developments in integrative therapies, be sure to check out Integrative Medicine Alert. And for the latest on clinical neurology research, be sure to read Neurology Alert.