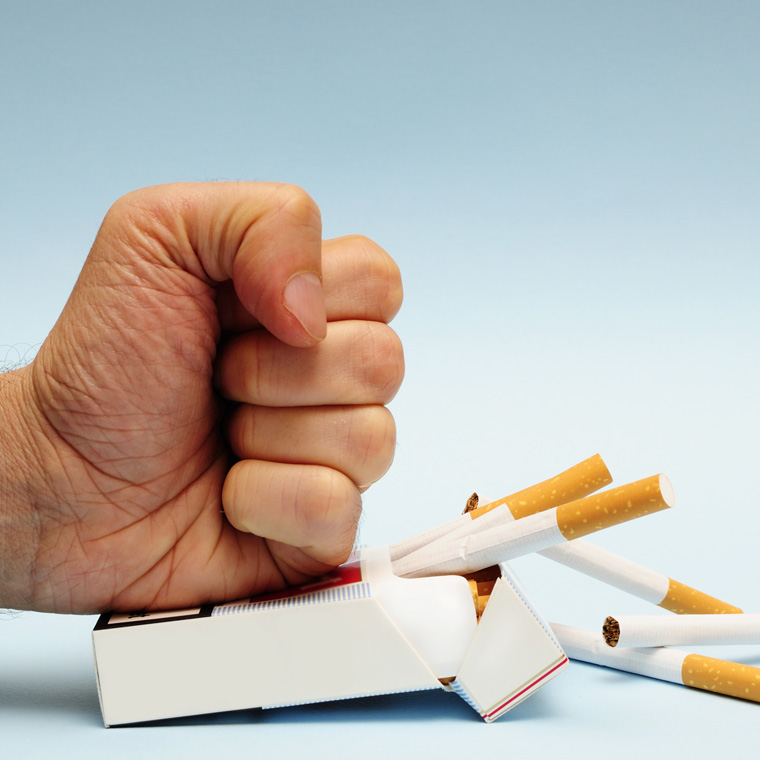 In a paper published this week, researchers examined a cohort of 290,215 adults in the National Institutes of Health-AARP Diet and Health Study who were 59-82 years of age in 2004-2005, specifically searching for so-called “low-intensity” smokers (those who smoked less than one cigarette or one to 10 cigarettes, on average, per day). Not surprisingly, participants in this group demonstrated a higher all-cause mortality risk than those who never smoked.

“These findings provide further evidence that there is no safe level of cigarette smoking. All smokers should be targeted for smoking cessation, regardless of how few cigarettes they smoke per day,” the authors concluded. “Further studies are needed to examine the health risks of low-intensity cigarette smoking in combination with electronic nicotine delivery systems and other tobacco products.”

The National Cancer Institute (NCI) notes that asking people to recall their smoking history over many decades and the relatively small number of low-intensity smokers (a little more than 2,000) among such a large cohort are problematic. Additionally, the NCI says the mostly older, white cohort causes some limitations. Nevertheless, the group concurs with the notion that everyone should not smoke.

“Together, these findings indicate that smoking even a small number of cigarettes per day has substantial negative health effects and provide further evidence that smoking cessation benefits all smokers, regardless of how few cigarettes they smoke,” said Maki Inoue-Choi, PhD, a lead author of the study and who works in NCI’s Division of Cancer Epidemiology and Genetics.

For the latest evidenced-based summaries of the latest research in internal medicine and primary care medicine, be sure to check out Internal Medicine Alert and Clinical Briefs in Primary Care.