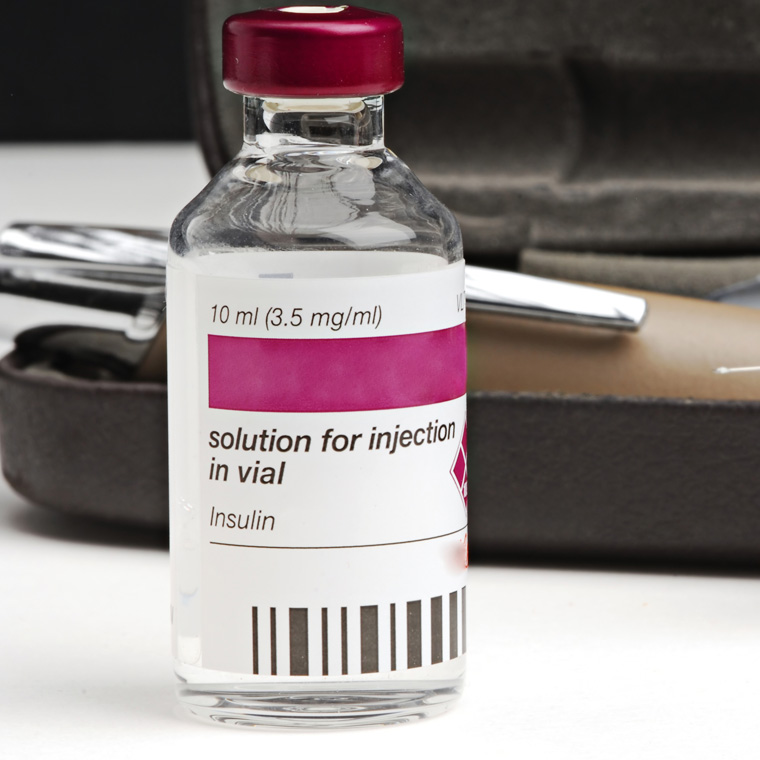 Eli Lilly announced this week that it will lower the price of insulin by as much as 40% starting Jan. 1. One media outlet speculated this is a sign Lilly and other pharmaceuticals may be feeling pressure over the general upward trend in drug prices.

In partnership with Express Scripts, Lilly says patients who use their insulin will be able to use mobile and web-based platforms to purchase the drug. The company says this will be of greatest benefit to consumers with no insurance and those on a high-deductible plan.

“The healthcare system is incredibly complex, and we hope this program is a first step that will drive more thinking and innovative solutions for people with diabetes," Enrique Conterno, president of Lilly Diabetes, said in a statement. "A more extensive solution will require leadership and cooperation across many stakeholders, including manufacturers, pharmacy benefit managers, insurers, and patients. We're committed to seeking additional solutions so that everyone who uses insulin has reasonable access.”

In November, the American Diabetes Association, noting the price of insulin had tripled between 2002 and 2013, called on all insulin manufacturers to make the drug affordable to all and asked Congress to investigate the price hikes.

Medical Ethics Advisor, in its November issue, noted that the pharmaceutical industry has adopted a new business model in which companies buy the rights to a drug, then raise the price dramatically, which one source described as “unethical and immoral.” Federal lawmakers held hearings this summer to dig deeper into why Mylan, the maker of EpiPen Auto-Injector, raised prices on the life-saving treatment.

For more on this and other general pharmaceutical news, be sure to check out Medical Ethics Advisor, Pharmacology Watch, and the “Pharmacology Update” feature in each issue of Internal Medicine Alert.