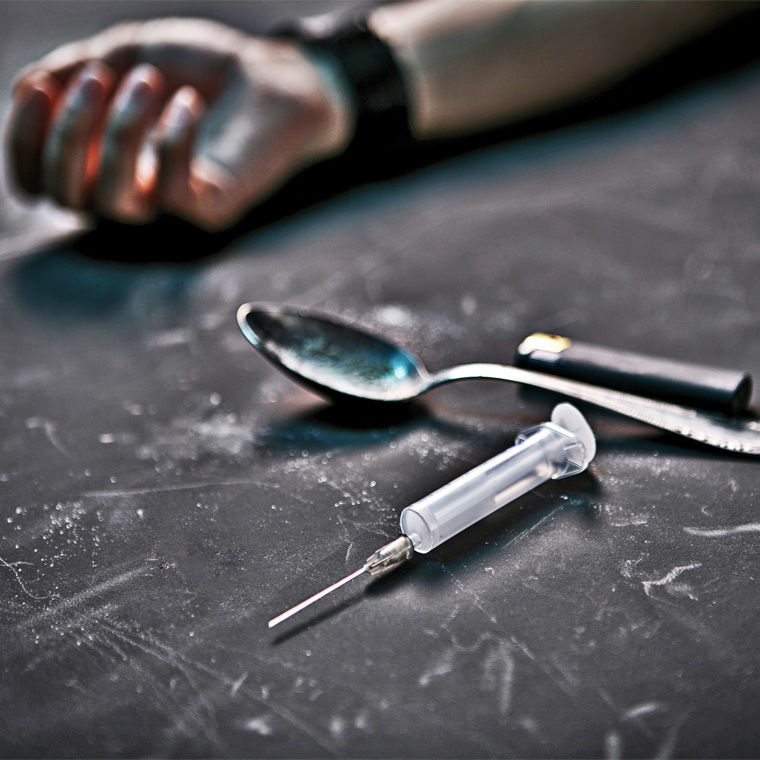 Legal Review & Commentary: $5 million awarded to family of suicidal man hit by a car before discharge from hospital | Single Article

The passage of the 21st Century Cures Act means that $500 million is now available to states to use in fighting the ever-increasing opioid epidemic, with particular emphasis on rural areas that may lack adequate healthcare resources.

Data released by the CDC last week showed that, in 2015, opioid deaths rose above 30,000 for the first time — surpassing deaths by gun homicide. Particularly troubling is the recent surge in abuse of the synthetic opioid fentanyl, a powerful painkiller more potent than heroin.

"The epidemic of deaths involving opioids continues to worsen," said CDC Director Tom Frieden, MD, MPH, in a statement. "Prescription opioid misuse and use of heroin and illicitly manufactured fentanyl are intertwined and deeply troubling problems. We need to drastically improve both the treatment of pain and the treatment of opioid use disorders and increase the use of naloxone to reverse opioid overdose. We must also work collaboratively with our public safety partners to further reduce access to illicit opioids."

States soon will be able to submit funding applications to the Substance Abuse and Mental Health Services Administration (SAMHSA). Priority will be given to states with the highest rates of drug overdoses and deaths. Rhode Island, New Hampshire, and Massachusetts have been hit particularly hard with deaths involving fentanyl; the New Hampshire death rate is the highest in the United States at 24.1 deaths per 100,000 people. West Virginia and Utah have the highest rates of “natural” opioid overdoses, while Massachusetts and Connecticut have seen a surge in heroin deaths.

The $500 million in the Cures Act is in addition to the $1 billion Congress approved for the opioid epidemic in early fall.