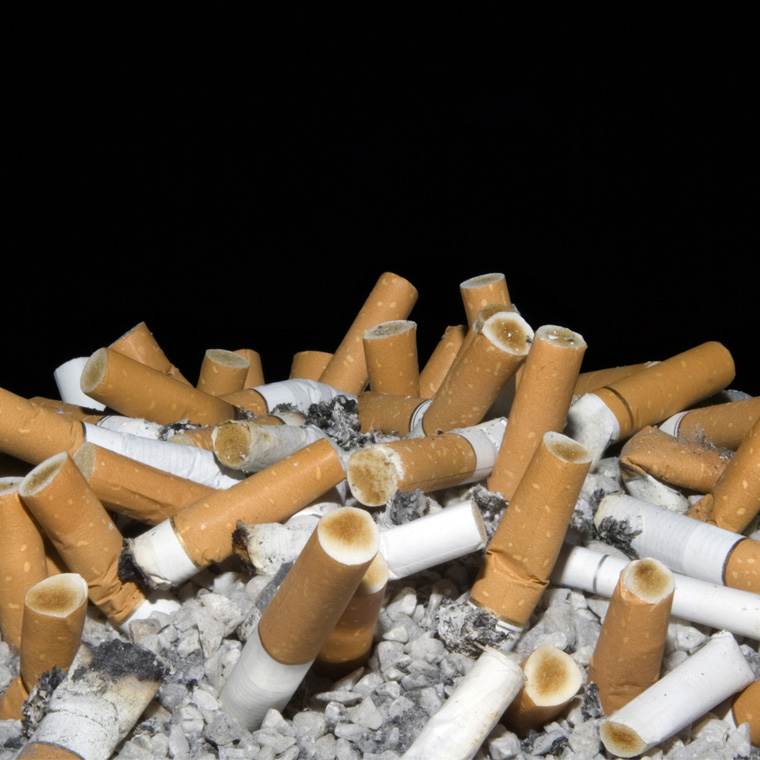 Aids Alert International: Global concerns focus on the powerless women who are living with AIDS in the developing world

Views differ on HIV research in the developing world

Tobacco use costs the world’s economies $1 trillion annually in healthcare expenditures and lost productivity while claiming as many as 6 million lives, many of those in developing nations, according to a new monograph by the World Health Organization (WHO) and the U.S. National Cancer Institute.

The report notes that of the estimated 1.1 billion tobacco smokers globally (15 years of age or older), about 80% live in low- or middle-income nations.

"The research summarized in this monograph confirms that evidence-based tobacco control interventions make sense from an economic as well as a public health standpoint," Frank Chaloupka, who works in the department of economics at the University of Illinois, Chicago and monograph co-author, says.

“This report shows how lives can be saved and economies can prosper when governments implement cost-effective, proven measures, like significantly increasing taxes and prices on tobacco products, and banning tobacco marketing and smoking in public," Douglas Bettcher, WHO director for the prevention of noncommunicable diseases, adds.

There are many good reasons to stop smoking, and now clinicians can add another to the list: preventing atopic dermatitis. In the February issue of Clinical Briefs in Primary Care, an article summarizes a study that found a connection between tobacco use and atopic dermatitis, better known as eczema. Smoking cessation is a frequent topic in Clinical Briefs in Primary Care. Check out some of the latest issues here.