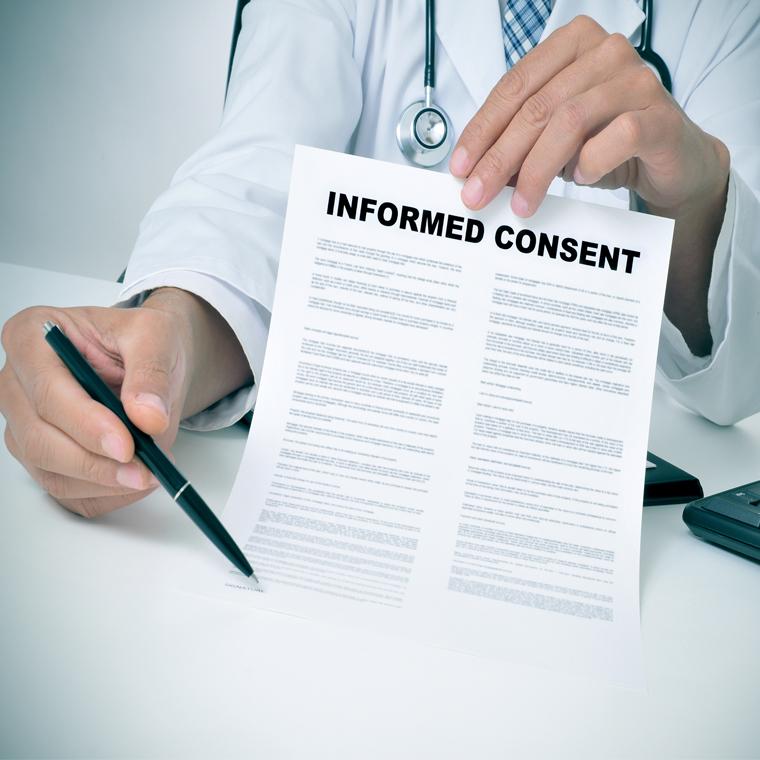 Proposed Common Rule changes have pros and cons for institutions

The U.S. Department of Health and Human Services (HHS) on Wednesday released its final rule pertaining to changes in human subjects protections, also known as the Common Rule.

The highly anticipated final rule comes more than a year after the September 2015 Notice of Proposed Rulemaking (NPRM). The public comment period for the NPRM drew more than 2,100 comments, mostly critical of the proposed changes. (For more information on the NPRM, see stories in the November 2015 issue of IRB Advisor.)

One significant bone of contention with IRBs and researchers was a proposal that would have required researchers to obtain consent for future research use of biospecimens — a provision that could create administrative nightmares for researchers to track down study participants years later. The final rule does not require such consent to be obtained, and allows researchers to maintain current practice.

HHS also decided to walk back originally proposed changes, including the following:

“We are very hopeful that these changes and all the others that reduce unnecessary administrative burdens will be beneficial to both researchers and research participants,” said Office of Human Research Protections Director Jerry Menikoff, MD, in a statement.

More information on the HHS final Common Rule changes, including expert analysis and commentary, will appear in the March issue of IRB Advisor.