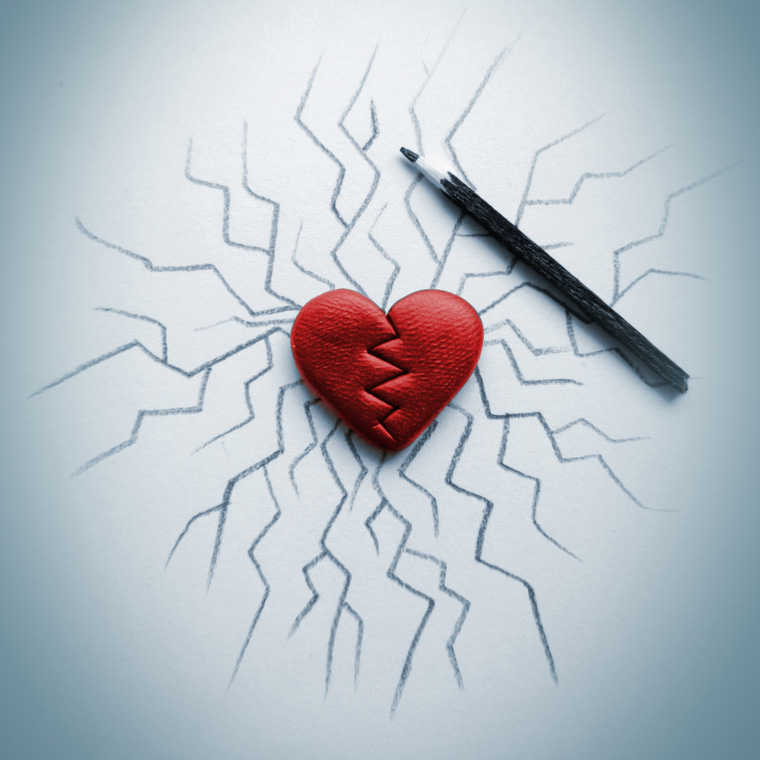 News Briefs: Overall CAM Use Remains Steady, but Some Therapy Use Varies

News Briefs: Overall Use of CAM by U.S. Adults Remains Steady, but Some Therapy Use Varies

News Briefs: Overall Use of CAM by U.S. Adults Remains Steady, but Some Therapy Use Varies | Single Article

A recent report by the American College of Cardiology (ACC) notes that care for cardiac patients is more effective and safe, but another report from the American Heart Association (AHA) found the number of Americans living with heart failure increased over the past decade and that, overall, cardiovascular diseases remain a top health problem.

To create its broad report on trends in heart disease care, the ACC examined 2014 data from four National Cardiovascular Data Registry (NCDR) programs, which include hundreds of thousands of patients presenting with a variety of heart maladies and undergoing a cornucopia of tests. Of note, the authors reported that more than 93% of heart attack patients receive stents within the recommended 90 minutes of arriving at the hospital, with a median time to stenting of 59 minutes.

“We were able to report on the care and outcomes of patients undergoing common cardiovascular procedures, including percutaneous coronary interventions, implantable defibrillators, and interventions for congenital heart disease as well as for patients with acute heart attacks,” NCDR Management Board Chair Frederick A. Masoudi, MD, MSPH, FACC, lead author of the report, said. “In some cases, hospitals are consistently providing excellent care. The registries, however, allow us to identify those aspects of care where the cardiovascular clinical community can improve.”

The update, which includes the most recent data from AHA, CDC, NIH, and other government sources, noted that, overall, coronary artery disease, high blood pressure, and stroke collectively remain the leading causes of death worldwide. The authors chalked up the trends to the usual suspects of unhealthy lifestyle choices, encouraging people to eat healthy and remain physically active to ward off these health troubles.

“We know that advances in cardiovascular health are not distributed evenly across the population,” said Emelia J. Benjamin, MD, chair of the update’s writing group and professor of medicine in the section of cardiovascular medicine at Boston University School of Medicine. “In particular, individuals who live in rural communities, have less education, have lower incomes, and are ethnic or racial minorities have an undue burden of cardiovascular disease and its risk factors.”

The AHA offered two bits of positive news. Although much work remains in reducing cardiovascular diseases, the death rate from these maladies did decrease more than 25% between 2004 and 2014, and between 1998 and 2015 physical activity increased 7%.

For all the latest cardiology news, research, and best practices, be sure to check out Clinical Cardiology Alert.