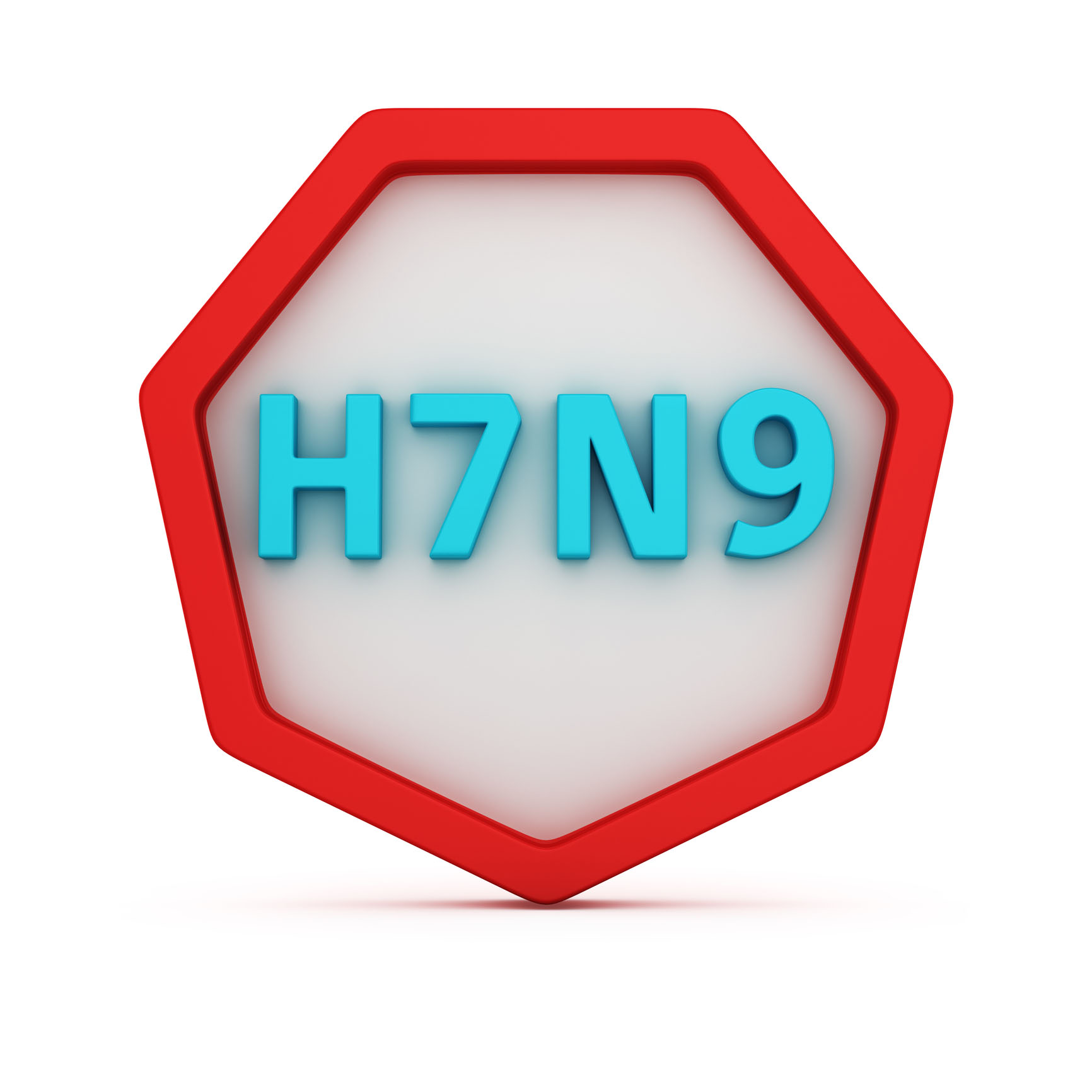 The World Health Organization received confirmation of 120 new human cases of avian influenza A (H7N9) since September 2016, according to the CDC. The continued and increasing occurrence of avian H7N9 influenza in China in individuals who’ve had contact with poultry raises concern about its further spread in humans, says Stan Deresinski, MD, editor of Infectious Disease Alert. The CDC advises health officials to consider the possibility of H7N9 infection among travelers returning from China with severe respiratory illness, particularly if they were exposed to poultry.

The CDC web site provides an interim guidance on avian influenza A H7N9 infection, as well as guidance for specimen collection and testing and for infection control in healthcare settings. The CDC also advises that travelers to China take precautions, such as washing hands often, avoiding touching birds or other animals, and making sure that poultry is fully cooked before eating it.

At the same time, Dr. Deresinski says, the World Health Organization has warned about the spread of H5N8 in poultry across Europe – but no human cases have been reported.