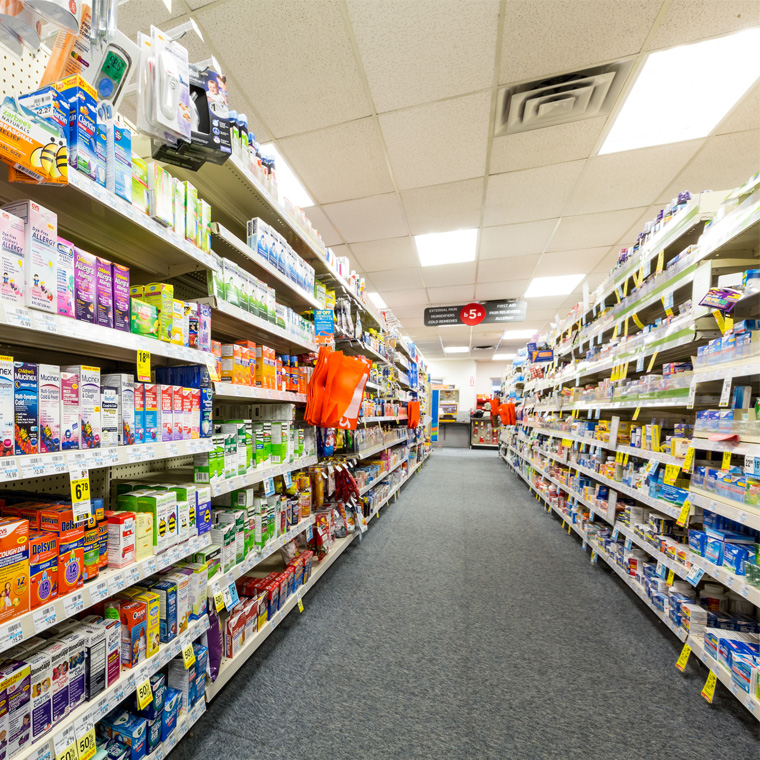 Survey shows concerns about use of OTC drugs

More potent, easier-to-use drugs are on the horizon

A coalition of medical groups, which includes the American Medical Association and the American Association of Family Physicians, has lent its support to bipartisan proposals that would amend the Affordable Care Act (ACA) to make it easier for more Americans to gain access to OTC medication.

Supporters of changing this law say the current arrangement increases healthcare costs and burdens providers with even more administrative bureaucracy. They believe amending the law could help an estimated 50 million Americans who use tax-preferred accounts to pay for medication.

“According to a study conducted by the Consumer Healthcare Products Association, [OTC] medicines not only save consumers billions of dollars annually, but also the healthcare system $102 billion in total each year. This is accomplished through reducing unnecessary doctors’ visits, less time lost from work, and the cost advantage of OTC medicines,” the coalition wrote in a letter to Congress. “This means that for every dollar spent on OTC medications in the U.S., the healthcare system saves $6 to $7. Prohibiting the use of [flexible spending arrangement] funds to purchase these medicines, or requiring documentation from a doctor that OTCs are being used to treat a medical condition, limits access and greatly reduces the cost efficiencies associated with these medicines.”

Democrats and Republicans have come together in the House and Senate to craft similar versions of what’s commonly known as the “Restoring Access to Medication Act of 2017.”

“For years, Kansans and folks across the country have used health savings accounts and flexible savings spending accounts to help save and pay for over the counter medication. Unfortunately, President Obama’s healthcare law made use of these accounts more expensive and burdensome,” Rep. Lynn Jenkins, R-KS, lead House co-sponsor, said in a statement. “This bipartisan legislation will repeal this tax so families and individuals can better manage their own healthcare expenses.”