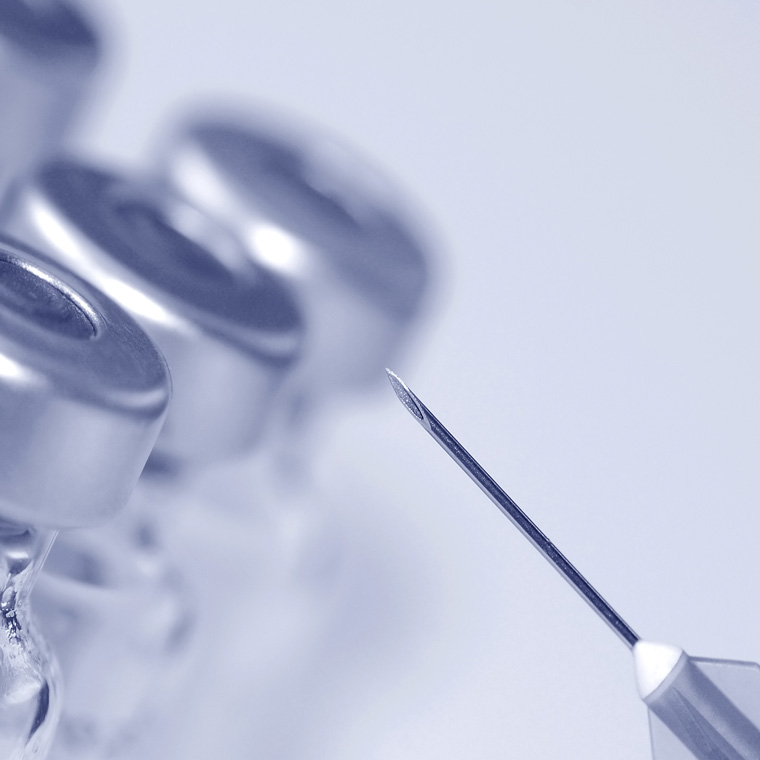 Ready or not, here comes the Joint Commission's ORYX system

The care’s been provided, now comes the tough part: Who gets the bill? | Single Article

A group of congressional Democrats and Republicans on Tuesday co-signed a “dear colleague” letter that contains this message: “Vaccines save lives.”

“The science is clear: FDA-licensed vaccines are proven to be safe and effective, and save the lives of both those who receive them and vulnerable individuals around them,” the lawmakers wrote. “As members of Congress, we have a critical role to play in supporting the availability and use of vaccines to protect Americans from deadly diseases.”

Lawmakers, lamenting the return of certain deadly diseases, said “the reasons for each outbreak vary” while noting that “there are increasing trends around the country that have led to lower vaccination rates in some communities,” which, in turn, have resulted in the outbreak of infectious diseases once thought conquered.

The letter did not mention President Donald Trump by name, but it appears the message was directed, in part, at the White House. In January, Robert F. Kennedy Jr., who believes vaccines cause autism, told reporters that then-President-elect Trump asked him to lead a new commission on vaccines.

As a vaccine skeptic speaks out in Washington, DC, it appears the anti-vaccination movement has gained steam in Texas. There an organized coalition is targeting state lawmakers one by one, asking them to champion efforts to roll back vaccination mandates. Other anti-vaccination efforts have been found in other states such as California, Colorado, Oregon, and Washington.

The upcoming April issue of STI Quarterly, a supplement to Contraceptive Technology Update, contains an article about HPV vaccination, specifically noting that although the HPV vaccine was approved for men in 2009, American men are not receiving it. In turn, HPV infection prevalence appears to be widespread among all age groups of U.S. men.

“HPV infection is the most common sexually transmitted infection in the United States and is a cause of several types of cancers,” the article notes. “Although male HPV vaccination programs have been available to the public since 2009, U.S. vaccination rates remain low. National data indicate that as of 2014, 42% of boys have received at least one round of the HPV vaccine, while 22% have completed the entire regimen.”

Experts say it’s important to provide even more education to healthcare providers and patients alike to make sure everyone who needs the HPV vaccine receives it.