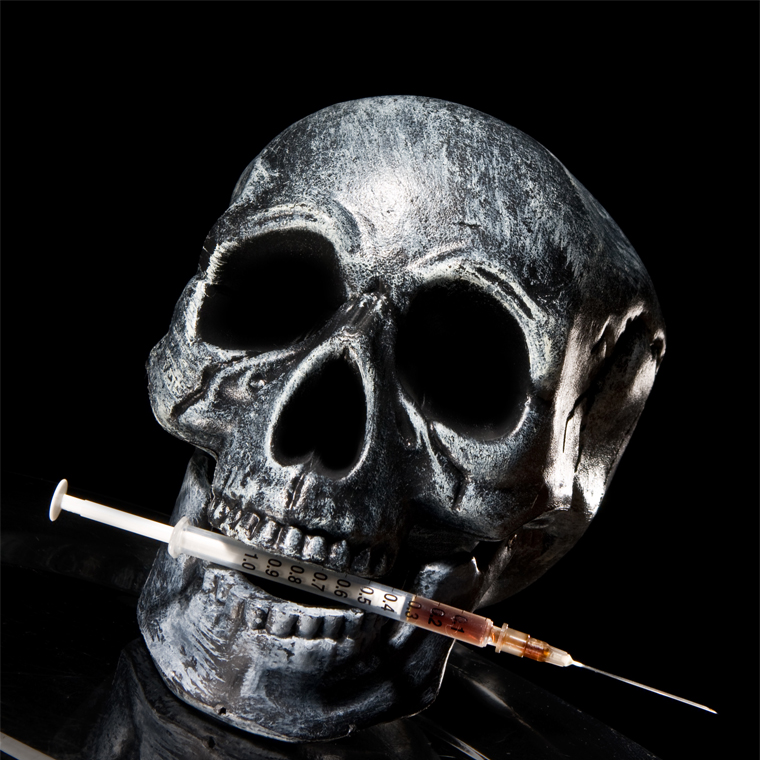 A Dramatic Increase in Heroin Deaths Leads to the ED

The rate of drug overdose deaths in the United States continues to grow at an alarming rate, with heroin leading the way, according to a new CDC report.

The CDC researchers did not speculate as to what may be driving the overdose deaths. Past research has shown that those addicted to prescription opioids may turn to heroin as a cheaper alternative.

Other findings include the following:

The opioid epidemic has taken center stage as a public health crisis. In 2016, Congress passed bills that released more than $1.5 billion to states to fight opioid addiction, including greater access to treatment programs and the opioid overdose-reversing drug, naloxone. The Surgeon General’s report on addiction found that persons with substance abuse disorder outpaced those with cancer, and urged greater access to treatment. The CDC released safe opioid prescribing guidelines for patients with chronic pain. And the governor of Virginia declared the opioid epidemic a public health emergency, granting standing naloxone prescriptions for all of the state’s residents.