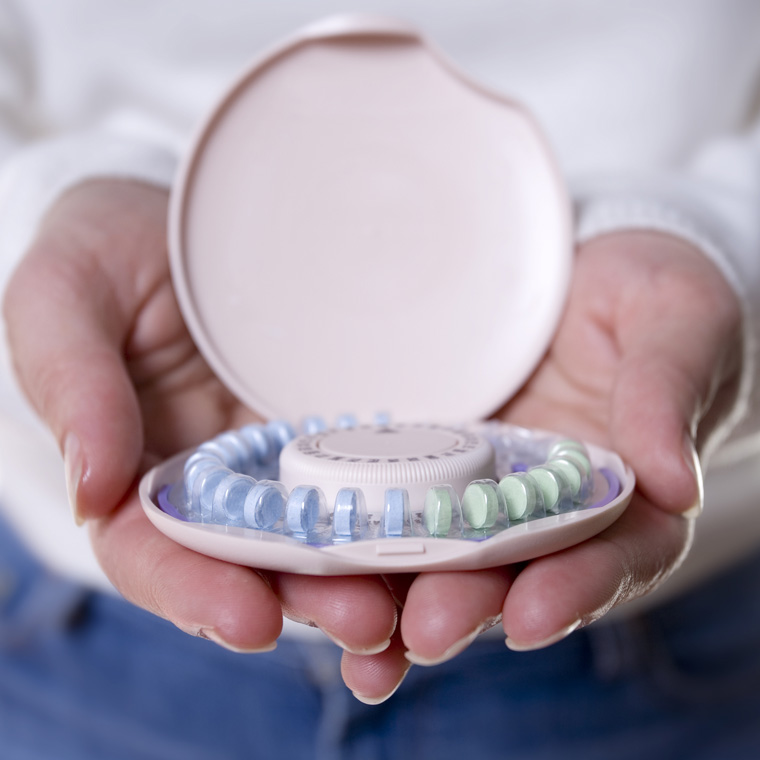 Deaths From Ovarian Cancer Fall Worldwide Due to Oral Contraceptive Use, Data Show

Deaths From Ovarian Cancer Fall Worldwide Due to Oral Contraceptive Use, Data Show

The rate of failure for reversible contraceptive methods declined between 2002 and 2010, according to a new analysis of recent data.

Using data from the 2006-2010 National Survey of Family Growth, researchers from the Guttmacher Institute analyzed 15,728 contraceptive use intervals contributed by 6,683 women. The authors used Kaplan-Meier to estimate associated single-decrement probability of failure. Researchers compared failure rates to rates assessed in 1995 and 2002. After their analysis, the researchers discovered that long-acting reversible contraceptives, such as intrauterine devices and other implants, demonstrated the lowest failure rate of all methods, with withdrawal and condoms exhibiting the highest failure rates. However, failure rates for the latter have declined since 1995. Overall, the researchers noted failure rates for all reversible methods declined from 12% in 2002 to 10% for the 2006-2010 period.

“These broad-based declines in failure rates reverse a long-term pattern of minimal change,” the authors concluded. “Future research should explore what lies behind these trends, as well as possibilities for further improvements.”

One of the study’s co-authors attributed the declining failure rate to several factors, including better public education, correct usage, and a gradual transition to more effective birth control methods.

The cover story of the March issue of Contraceptive Technology Update focuses on a recently published analysis that concluded strokes and heart attacks are rare for women with diabetes who use hormonal contraception, with intrauterine devices and implants serving as the safest options. The study authors noted highly effective, intrauterine and subdermal contraceptives are excellent options for women with diabetes who hope to avoid the teratogenic effects of hyperglycemia by carefully planning their pregnancies.

The upcoming April issue of Contraceptive Technology Update contains a report on a recent partnership formed between a pharmacology company and a nonprofit group. Their goal is to bring the first over-the-counter (OTC) oral contraceptive to the United States. Proponents plan to seek FDA approval for a progestin-only pill. Progestin-only pills, which do not contain estrogen, have even fewer contraindications and complications than combined oral contraceptives. Experts say this makes this drug an excellent candidate for the first OTC birth control pill.

For even more evidence-based research and commentaries on women’s reproductive health, be sure to check out OB/GYN Clinical Alert.